I Looked at the film and it all sounded E flat
- Ry Cooder on Paris, Texas

As the Cooder quote above implies, musicians can see films in quite different ways and their creative input at its best enhances and helps shape the feel, mood and tone of the film. Filmic celebrates some of the best of these creative partnerships.

Film may have started out as a silent enterprise, but very quickly music was required: whether to compete for attention in the noisy cabaret halls where early film was projected, or simply because watching a film silently is quite an unnatural and unnerving experience. The arrival of sound in the late 1920s forged a lasting bond that has yet to be broken. Would Hitchcock’s Psycho have been nearly as tense and terrifying without Bernard Herrmann’s brilliant score? And would Herrmann’s score have terrified and stirred us so without Hitchcock’s visual imagination?

This unique season celebrates the rich relationship between the two forms, and this collection brings together a range of respected local and international musicians who have been profoundly influenced by film, and who create music for cinema and moving image.

Watch internationally-renowned composer Philip Glass, producer and PJ Harvey collaborator John Parish, italian-sudanese musician Amira Kheir and founding member of The Jesus and Mary Chain Douglas Hart as they discuss their own relationships with film and music, all recorded as part of Filmic's wide-ranging annual programme.

Also included are related Watershed talks and events such as a rare interview with composer Laurie Johnson (The Avengers, Dr Strangelove) on the music of Bernard Herrmann, Portishead's Adrian Utley on Herrmann's score for Taxi Driver and a short documentary about the Watershed commissioned Mail Maps and Motion, a performance of music, live visuals and archive footage presented as part of London 2012.

So, enjoy listening to the film and watching the music. 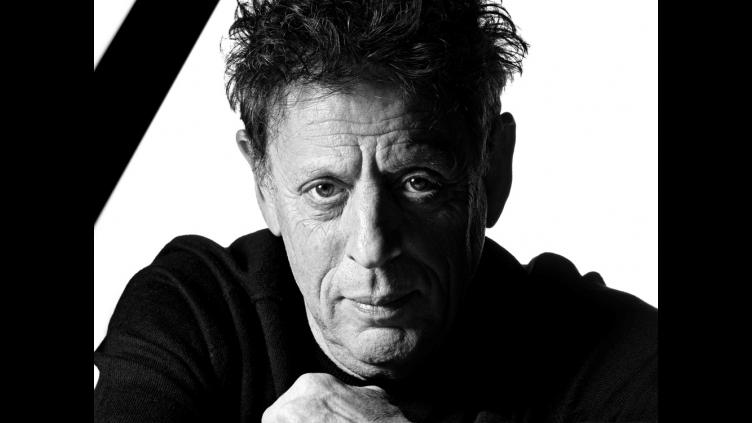 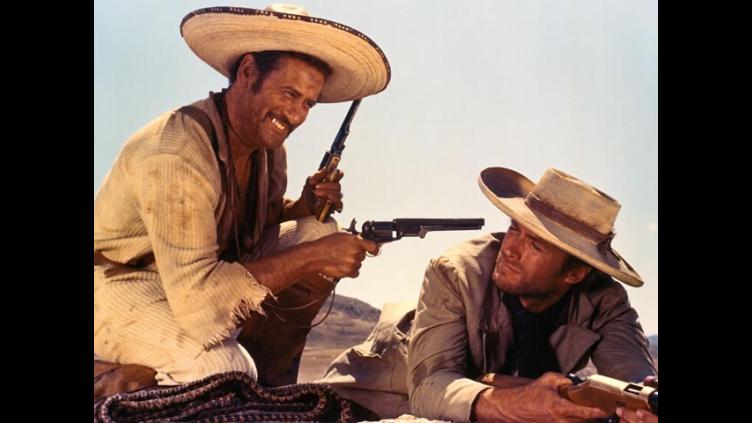 Filmic: The Brothers Johnson in Conversation Video Director Gerard Johnson and The The Musician and Composer Matt Johnson discuss the connections between film and music  Find out more Screenplay: John Parish in Conversation Video John Parish, composer and producer known for his work with PJ Harvey, shares the films that influenced his musical style.  Find out more 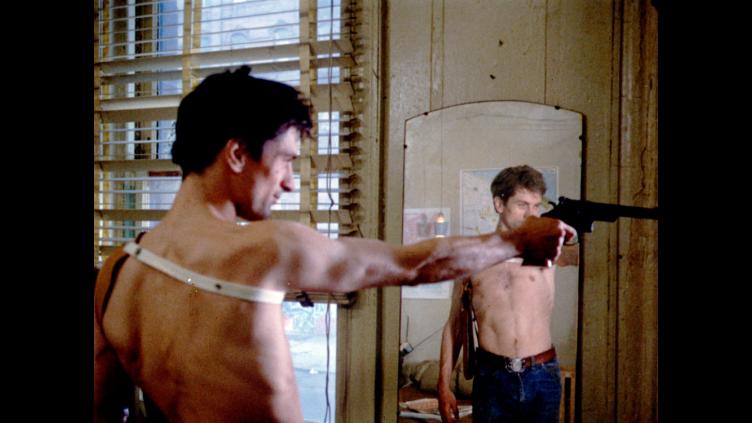 Adrian Utley on Taxi Driver Video Portishead’s Adrian Utley and Watershed’s Head of Programme, Mark Cosgrove, consider the enormous impact of Bernard Herrmann’s last ever score.  Find out more Cultural cinema What we do Connecting audiences to a wider dialogue through the screening of film.  Find out more

Boys Like Us: a journey through identity and self-discovery

Check out Rife Journalist and filmmaker Mikael Techane’s debut short film ‘Boys Like Us’ - an affecting reflection on the pains of growing up. More

“I have lots of stories from being on Xanax, I just don’t remember any of them.” Your name doesn’t have to begin with Lil’ to explore the effects Xanax is having on young people. Rife journalist Shannon Reynolds is here to give you the comedown… More