Skip to main content
Search the site
Found in: Cinema Rediscovered 2021
Posted by:

For over 30 years, Jamaica’s Perry Henzell had the distinction of being one of the great “one-and-done” filmmakers. Alongside such disparate classics as Charles Laughton’s Night of the Hunter (1955) and Herk Harvey’s Carnival of Souls (1962), Henzell’s The Harder They Come (1972), with its enduring story of Jimmy Cliff’s hustling singer seeking fortune and fame in the big city, was assumed to be the only film the late director made. It was a state of affairs no one would have begrudged him: to make a feature film in the Caribbean remains no mean feat, and the phenomenal success of The Harder They Come – it put reggae on the map – ensured his legacy.

The only issue was that Perry Henzell wasn’t done – he was just getting started. The Harder They Come wasn’t the fortuitous result of a privileged island man with a vanity production indulging his artist-manqué dreams. Henzell was a real-deal filmmaker with ambitions, and The Harder They Come, which had premiered at the Venice Film Festival, was only the first salvo in a bold attempt to create an indigenous Jamaican and Caribbean cinema. And if that film showed the potential of what such a Caribbean cinema could be, Henzell’s second and final feature, No Place Like Home, which began shooting in 1973 and is belatedly getting a UK theatrical release, would establish it once and for all. 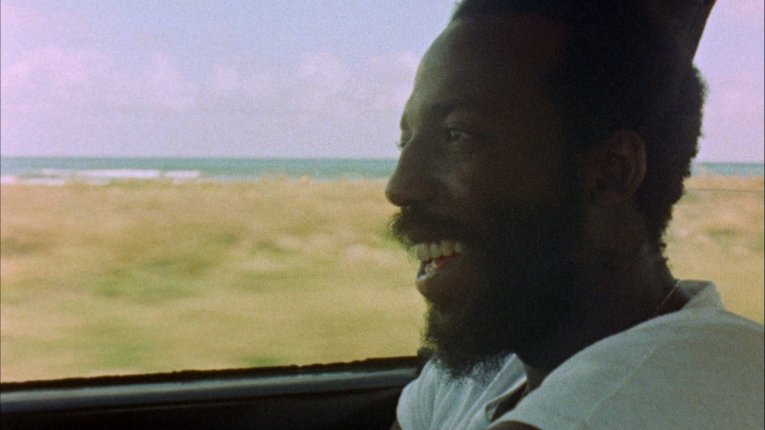 In some ways, Henzell was perhaps unprepared for the success of The Harder They Come. An admirer of Italian neorealism and the modernist European auteurs, he’d strayed on the popular side with a film that admittedly owes more to Melvin van Peebles than Michelangelo Antonioni. He’d also maybe bristled at the alleged criticisms of some Caribbean intellectuals for whom the artist, in this post-colonial moment, had a solemn social responsibility (not that The Harder They Come was escapist fantasy; far from it).

The films would also differ sharply in what they sought to achieve. A reworking of Blaxploitation tropes and spaghetti western sensibilities, The Harder They Come arguably privileged traditional entertainment over trenchant social critique, while No Place Like Home had a more personal motivation. Perry Henzell’s background was in advertising, and this provided the kernel of the story, in which a film company from New York comes to Jamaica to shoot a shampoo commercial. The star, PJ (PJ Soles), goes missing, and the producer, Susan (Susan O’Meara), sets out to find her with the production’s local fixer, the taxi driver Carl (Carl Bradshaw, who starred in The Harder They Come), a man clearly destined for bigger things. 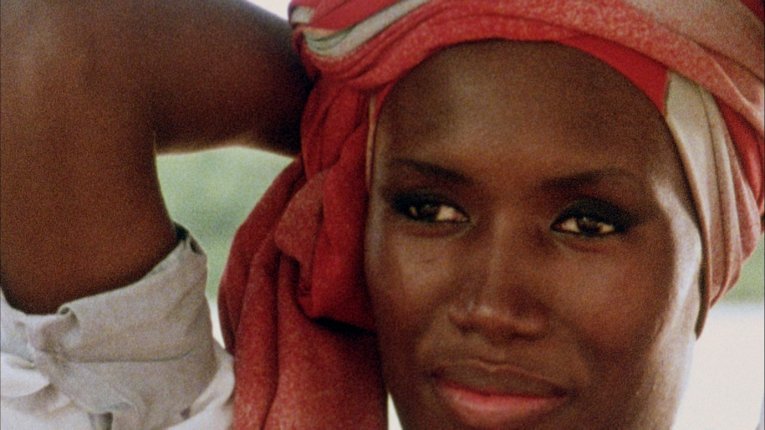 From this set-up, Henzell unfurls a deceptively breezy road movie, one that shows its affinity with the New American Cinema of the time. Amid the sweaty nightclubbing, the very 1970s lovemaking (Carl beds both Susan and a fresh-faced Grace Jones, making her debut), and the stunning scenery, No Place Like Home is a prescient look at the mixed blessing of the international tourist trade in the Caribbean. It also contains arguably the first cinematic validation of Rastafarian culture, and in a late sequence in which Henzell himself recites WB Yeats’ The Second Coming in voiceover, it delivers a stinging rebuke of the powers, both local and foreign, that had catastrophically mismanaged Jamaica’s post-independence development to that point. The denouement leaves no doubt as to where Henzell thought his country was headed, and sadly time hasn’t proven him much wrong.

No Place Like Home is a tremendous film, the work of a serious artist. But the vicissitudes of filmmaking in a small country with no industry, no history of local production—plus a maverick insistence by Henzell on shooting the film exactly as he’d conceived it, with no A-list stars, no shooting script, and a dedication to verisimilitude that meant flying in an entire second crew from the US to film the shampoo commercial in luxurious 35mm, even as the rest of the film was shot on Super 16mm – resulted in a drawn-out production to rival Orson Welles.

Eventually, in 1981, intent on completing the film, Henzell flew to New York where he’d lodged the footage, only to find it had gone missing. Crushed, he returned to Jamaica and, so the story goes, a house in the bush where he wrote novels by lamplight. For the next 25 years, as the reputation of The Harder They Come steadily grew, No Place Like Home drifted further into the fog of myth. Then a chance discovery, a rush to complete the film, and a premiere shortly before Henzell’s death from cancer in 2006. It would be over a decade again, as the film was recut according to the filmmaker’s extensive notes and music clearances obtained before a theatrical release could, at last, take place.

What would have happened if No Place Like Home had first appeared as and when it should have done? It’s impossible to say, and to speculate on the heights Caribbean cinema could have climbed is to place an inordinate load on its shoulders, something that no one film, let alone one filmmaker, should have to bear. If nothing else, the existence of No Place Like Home rights the historical record of Perry Henzell’s erroneous status as a one-and-done filmmaker (with all due praise to The Harder They Come!). And the release of this wonderful film, nearly fifty years after the cameras started rolling, should be embraced as the cause for celebration that it is.

UK Premiere: No Place Like Home Please note: This was screened in Aug 2021 Perry Henzell's follow-up to The Harder They Come went unseen as the negative was thought lost for over 25 years. Found and restored, this road movie through Jamaica is the memorable last testament of an undeniably great filmmaker.  Find out more MUBI presents: The Harder They Come Streaming in August 2021 A revolutionary and ground-breaking film about music and the underbelly of Jamaican life, Perry Henzell’s cult classic and influential reggae movie starring singer Jimmy Cliff is powered by one of the most infectious scores in cinema history.  Find out more Cinema Rediscovered 2021 Cinema Rediscovered returns for its fifth edition this year from Wed 28 July – Sun 1 Aug, celebrating the return of the big screen experience with a line-up of brand new restorations and rediscoveries before going on a UK wide tour from Aug – Oct 2021.  Find out more

All the info you need about visiting Watershed's Café & Bar and ordering food and drink.  More

Cinema & event listings and ticket information; all the films, seasons, talks, Q&As and online events – all with online booking. More