Carol Morley’s mystery Out of Blue (Fri 29 March - Thu 11 April) is unlike any other. Loosely adapted from Martin Amis’ short crime fiction novel, Night Train, it takes place in what feels like a universe of its own making; one where women are not just looked at, but allowed to look, and where time as well as attention is given to their stories. With a feminist approach that knows the night sky is the limit, Morley’s world unfolds like any and all of her fantastic films that came before – across shorts, features, documentary and fiction – as an investigation into contradiction, offering up a refreshing multiverse of perspectives. 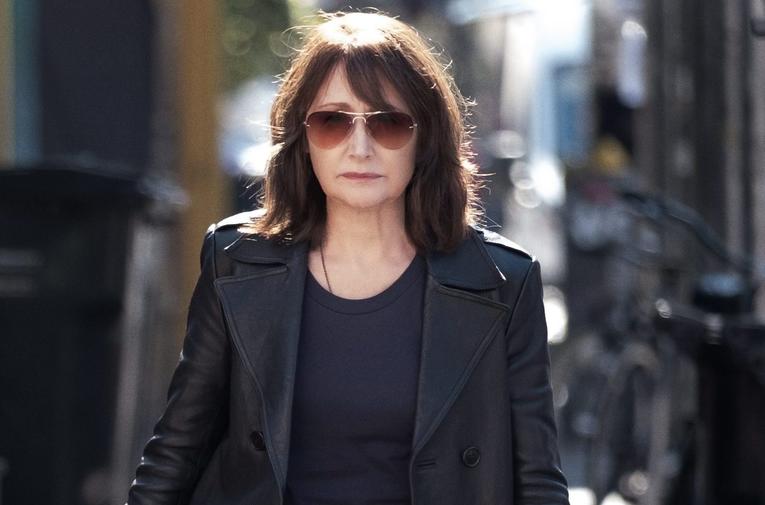 It all started with her first fiction feature, The Falling. Co-produced by Luc Roeg, Morley later received an email from his father and the late master filmmaker, Nic Roeg, congratulating her on its originality. Nic Roeg had long intended to adapt Night Train for the screen but passed away before the project could be fully realised. With the rights to the source material just sitting there, Luc approached Morley, a filmmaker he knew could turn the book into something new and intriguing. 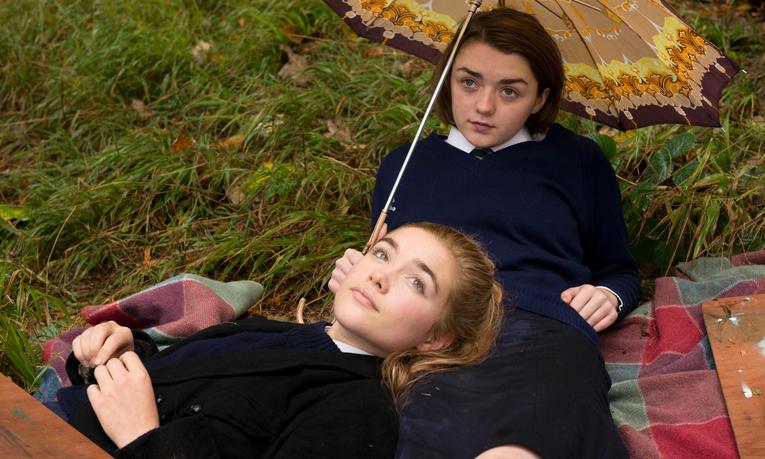 Morley had carte blanche on the project, meaning she could re-imagine Amis’ pulpy police procedural and turn it into something far more absorbing. Taking with her the central conflict between characters Detective Mike Hoolihan (Patricia Clarkson) and Colonel Tom Rockwell (James Caan), Morley took Amis’s mystery from a whodunnit and turned it into a full-blown investigative tool into how and who gets to tell (screen and other) stories - and this is where things really get interesting.

The two most striking passages in Amis’ book, for me, are the ones Morley really runs with. In the first, Hoolihan is exasperated by Tom Rockwell’s desire to have everything “measure up”. It’s not that she isn’t a great detective, but sometimes, mysteries – especially when it comes down to people – just aren’t so easily understood. A lot like the many unknowable elements in our universe, a lot of human detective work is about the act of looking and a whole lot less to do with solving and tying up those often painful, even traumatic frayed ends. The second is Morley’s indefatigable spirit, a direct echo of the character Jennifer Rockwell (Mamie Gummer), an intelligent, astute Astrophysicist about whom Amis writes, “Jennifer Rockwell conducted an experiment with time. She took 50 years and squeezed them into a few seconds.” In much the same way, Morley has taken the expanse of the universe, the problem of who gets to tell stories – especially about women – and an endless ambiguity about personal nostalgia, gendered trauma and unanswerable phenomena and somehow, masterfully, squeezed them all into a feature length film. 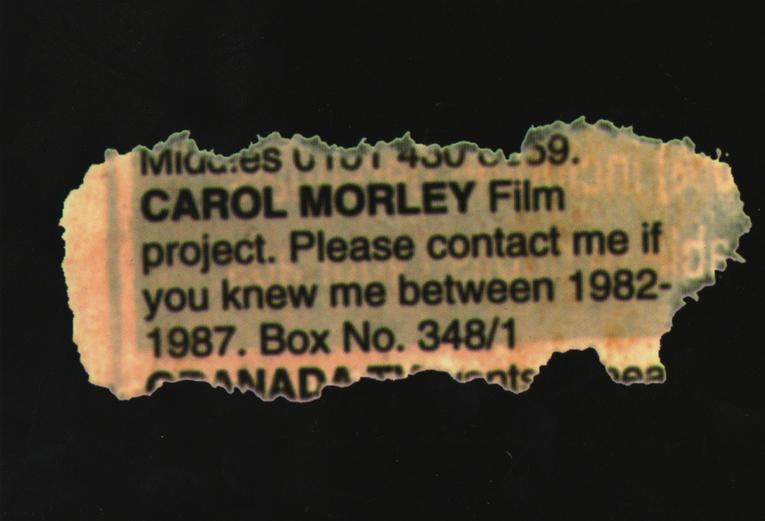 The best way, then, to understand Morley’s film is to think about it as an extension of her incredible body of work thus far. From her early short films, including the brilliant Everyday Something, where Morley revealed a fascination with the oddities and often gendered inequities of local news stories, and her very personal examination of both herself and how others perceived her in the astoundingly earnest docu-dive that is The Alcohol Years, she has always been a cinema detective of sorts. When her first documentary feature film Dreams of a Life was released in 2011, this thesis only boldened. Once again, taking a news story as her starting point, Morley set about asking questions of an unsolved mystery. Joyce Vincent had died in her North London bedsit in 2003 but her body wasn’t discovered for almost three years. Morley wondered not just why this had happened, but who this woman was as a person, with subjectivity, before she became a sensational anecdote to others, without so much as an image in black and white newsprint. 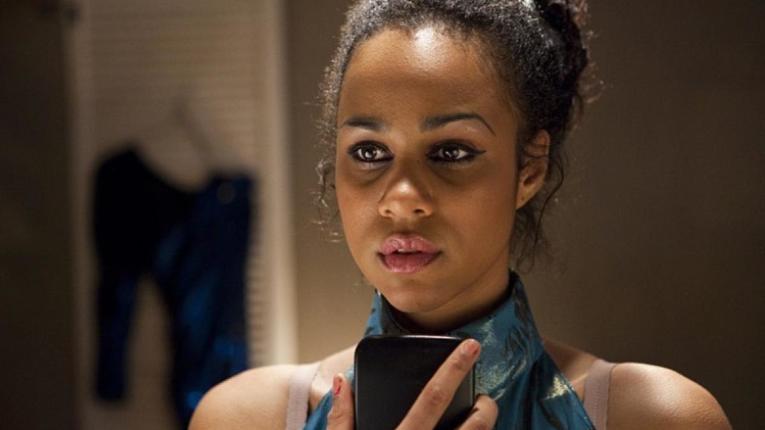 Both The Alcohol Years and Dreams of a Life were made before the advent of social media and so Morley’s skills as a filmmaker encompassed a dogged approach to investigative journalism and hard graft research. As technology changed and she moved into fiction films, she never gave up her inbuilt investigative hunch. Having read Laura Mulvey's seminal article, Visual Pleasure and Narrative Cinema as a student many years earlier, Morley was always interested in the idea of a "female gaze". Her search, then, was for women with subjectivity looking back at the world instead of being valued only for their "to-be-looked-at-ness", to borrow Mulvey's term.

Of her two forays into fiction, one looks at instances of so-called 'mass hysteria' among young women (an actual mystery around very real fainting phenomenon in The Falling), and what’s now a more literal and literary mystery with Out of Blue. What's clear is that the camera has become Morley’s apparatus of choice. Her approach is much like detective Hoolihan’s, who wields a magnifying glass or Astrophysicist Rockwell who looks through a telescope; instead of being looked at, Morley wants to look, to investigate, to reach for and give time and space to the unknown, even if all it leads to is a black hole of endless ambiguity.

Out of Blue Please note: This was screened in March 2019 Patricia Clarkson stars as a New Orleans detective trying to solve a murder mystery in director Carol Morley's unmissable adaptation of Martin Amis' novel Night Train.  Find out more Conversations about Cinema We think cinema is the start of a conversation. Talking to you at our Box Office, in the Café & Bar, before and after the films, online on social media, and reading your comments on our noticeboard deeply enriches the way we all understand the films we’re watching.  Find out more