Skip to main content
Search the site
Found in: Conversations about Cinema
Artists in the Cinema 2020
Posted by:

I was first introduced to Projections, a beautiful and intriguing collections of artists’ moving image commissioned by our friends at Tyneside Cinema, last spring when I went to see Claire Denis’ deliriously intoxicating, High Life. This totally unexpected short, titled Uncontrollable Universe, was made by Turner Prize nominated artist James Richards. My brief but welcomed encounter with this programme last year makes me all the more excited to be welcoming it back.

2020 is already proving to be an exciting year for cinema and the coming months see a wave of exceptional and distinctive filmmaking coming to Watershed. And there’s no better way to expand upon these fantastic new releases than with a collection of four remarkable artists’ moving image films. 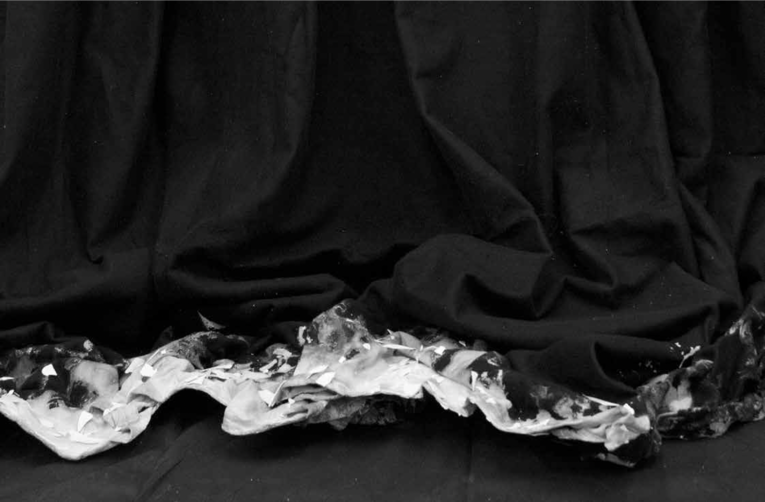 The first film we are screening is paired with my favourite film of the year so far, Portrait of a Lady on Fire, speak to each other so beautifully. One of the most notable things about Céline Sciamma’s breath-taking film is the absence of music. All sound is diegetic; from the sound of the crashing waves and blustering winds to brush strokes on canvas and pencil on paper. Sciamma forms each scene visually and sonically; one not being able to exist without the other. Siân Hutching’s film explores exactly this: with painting being the most visual of mediums we are often consumed by colour and texture, but the cinema provides the perfect frame through which we are exposed to the sound of painting. Transcending its perception as flat or finite, Hutchings treats painting as a live material with its own agency. Utterly absorbing, ‘Quietly Beneath’ proposes the cinema in which we can actively listen as well and watch. 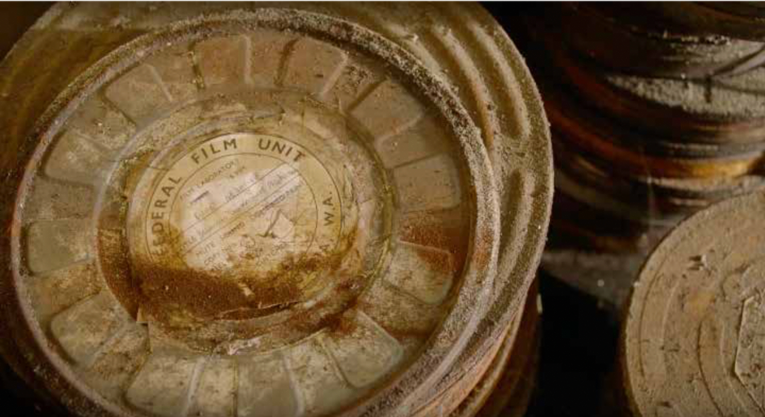 London-based artist Onyeka Igwe’s stunning and unsettling film explores an abandoned film archive in Lagos which was once part of the British colonial propaganda engine. The camera moves freely and seamlessly through the abandoned and dust-covered ruin and abruptly interrupts this flow with statics shots and sound. The juxtaposition of video and sound create an eerie atmosphere with a colonial residue which echoes in the walls of the building itself. This dreamlike and ghostly quality runs through Pedro Costa’s sublime Vitalina Varela. The Portuguese director conjures dark visions of post-colonial neglect and yearning that hover somewhere between fantasy and neorealism and spirituality and desperation. 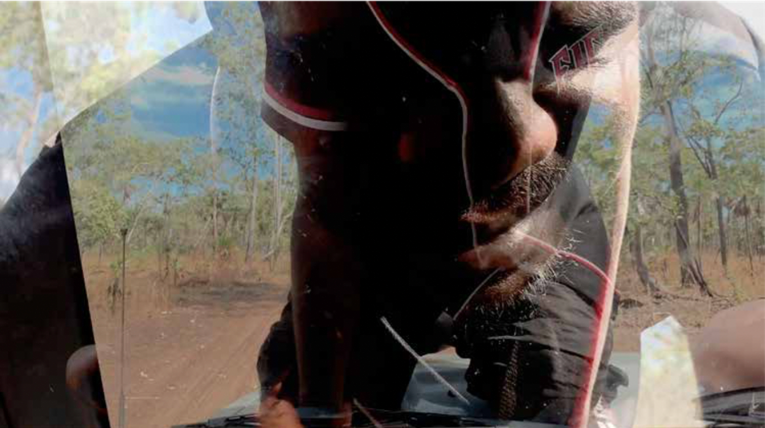 The Karrabing Film Collective’s Lunch Run, set in the outback of Australia’s Northern Territories, is part of a longer commission Day in the Life which premiered at this year’s International Film Festival Rotterdam. This is strange and remarkable filmmaking which layers image and dialogue to create a surreal atmosphere which leaves you feeling out of sorts. This feeling of displacement reflects that of the community, and how their relationships with collective cultural memory, place, ancestry has changed in response to outside influences. Paired with Bacurau, a spaghetti western inspired flic, in which we see a small and isolated village in the northeast corner of Brazil – where some communities still don’t have access to running water or electricity – come under attack by blood thirsty American hunters and corrupt local politicians. Both utterly distinctive and visually striking, these provide a biting commentary on the current relationship between indigenous communities demanding recognition and their governments. 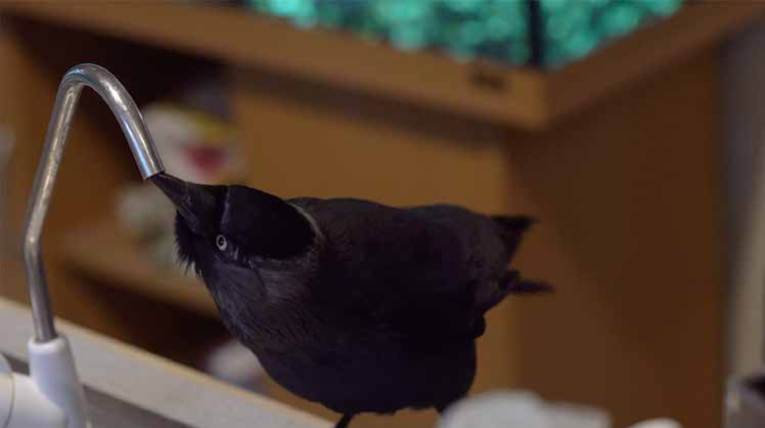 Duncan Marquiss’ Mirror Test explores anthropologist Gregory Bateson’s theory that animals are unburned by self-awareness, unlike humans. As a jackdaw flits around it discovers its domestic surroundings, the viewer is made to think whether the bird is in fact self-aware; is the bird thinking or doing? When followed by the relentless brutality of Varclav Marhoul’s visually stunning The Painted Bird, which explores the repercussions of war through a myriad of horrors inflicted upon a young boy, our thoughts move away from the inner workings of animals to those of our fellow human. Marhoul and Marquiss’ works recontextualise how we relate to other people, particularly in times of national trauma. When people are being exploited for personal gain or viewed as collateral damage, what are they to us? Surely not equals, perhaps more like the jackdaw; an alien other.

For more information on this programme, you can pick yourself up a pocket-sized booklet from the Watershed foyer, filled with wonderfully insightful and beautifully written short essays by contributing artists and writers to the Projections programme.