“All films are born free and equal.” - André Bazin

David: Working in a video shop, you slowly learn to appreciate the strangeness of ‘taste’. Close friends I share most things in common will often love films that leave me cold, and vice versa. Films that I loved as a child can lose their unfathomable sheen watched as an adult. Films watched with a partner during a sad break up can reveal depths of humour on a second watch that were invisible to you at the time. Time is kind to some films and (often justifiably) cruel to others. As a libertarian, opinionated film student in my twenties, Bazin’s assertion that “All films are born free and equal” was as appealing as it was infuriating. I'm still not sure I get it. A film's reputation is a curious and mercurial thing: it rests on how well the audience receives it, how convincing the analysis of a film critic is, and how much it resonates with the times. The longer I work in the video shop, the more I see the simple truth behind Bazin's idea: you change, the world changes, the films stay the same. 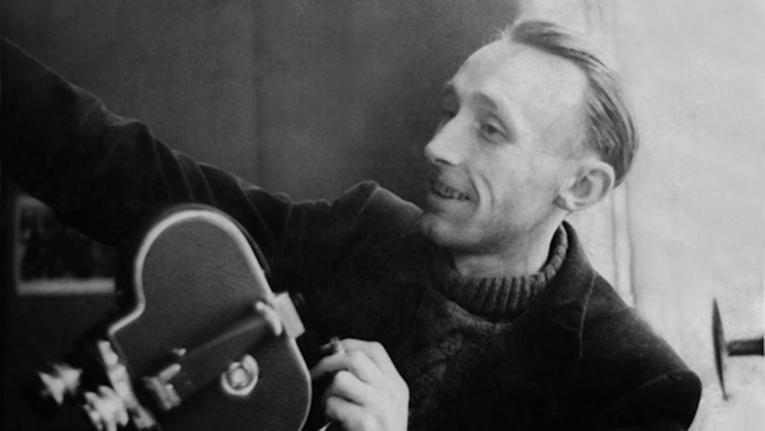 “Photography does not create eternity, as art does, it embalms time” -  André Bazin

Daisy: Something that interests me about photography, in particular cinematography, is the timelessness that it creates. A film, once it has been made, will remain, entirely unchanged until the end of time. However, its reaction from audiences of different cultures, generations or times varies greatly. What this says about cinema, according to Bazin, is that it is, in a sense, immortal and that the director’s vision of what the film represents is almost secondary to the ‘sarcophagus’ of time that it creates.

“The cinema substitutes for our gaze a world more in harmony with our desires.” -  André Bazin

Daisy: Cinema largely appeals to me because it can provide a more (or sometimes less) idealised version of life and the universe, which helps me to escape the mundane or unhappy aspects of my existence. The films across genres I enjoy the most tend to reflect the things from my own life that I am most passionate about. My interest in cinema first came about a couple of years ago when I realised that the films I did not enjoy (that I felt obliged to watch by friends and family) were not necessarily representative of cinema as a whole. I found that, without too much effort, I was able to access and enjoy films that sparked an interest in me, which is where the video shop comes in. Conversation and good recommendations have been what has allowed my cinematic interest to grow. 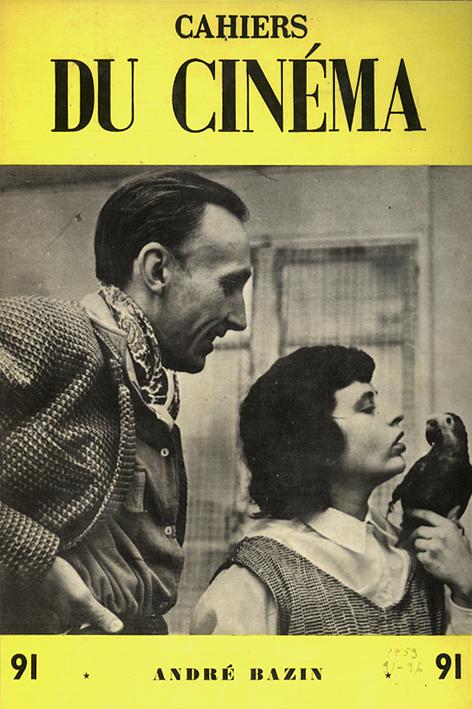 “Today we can say that at last the director writes the film...The film-maker is no longer the competitor of the painter and the playwright, he is, at last the equal of the novelist” - Andre Bazin

David: "Have you got the new Paul Thomas Anderson/Lucrecia Martel/Kore-Eda?” is not as unusual a question as you might suppose to hear in our video shop. The idea of the ‘auteur’ developed by Bazin (that a film is the product of a director’s vision, not the product of a system eg. Hollywood) has continued to influence the movies our customers watch. It is also one of the many benefits of having a comprehensive, permanent collection, as opposed to the fluctuating catalogue of films available on streaming sites. If, say, you really enjoyed a film like Beau Travail by Claire Denis, you are able to watch her entire body of work from our shop. Like authors who retain a dedicated fanbase who will read everything they write, keeping a collection like ours available to the public allows an audience to explore their relationship with a director’s body of work. It’s often an incredibly rewarding journey, watching a filmmaker’s entire artistic output.

Join David and Daisy in the 20th Century Flicks Videodrome (19 Christmas Steps) during Cinema Redicovered, on Sunday 29 July, for an illustrated talk with clips, anecdotes, recommendations and great conversation, all in the surrounds of Bristol's mini cinema and library of rare VHS.

Bazin 100: Qu'est ce que le cinema? Vol 2 Please note: This event took place in July 2018 Building on the cinema activism and criticism of André Bazin, join the 20th Century Flicks team for an illustrated journey through their extensive collection of films.  Find out more Cinema Rediscovered 2018 Join us for the third edition of Cinema Rediscovered - a chance to discover some of the finest new digital restorations, contemporary classics and film print rarities from across the globe where they were meant to be experienced - on the big screen.  Find out more Conversations about Cinema We think cinema is the start of a conversation. Talking to you at our Box Office, in the Café & Bar, before and after the films, online on social media, and reading your comments on our noticeboard deeply enriches the way we all understand the films we’re watching.  Find out more