Eighth Grade (Fri 26 April - Thu 2 May), Bo Burnham’s directorial debut, takes us on an honest and sometimes too close to home journey through growing up and the advent of the internet. And although he’s never been a thirteen-year-old girl, Burnham knows all too well about struggling with self-confidence, notoriety on the internet, and the anxiety that many of us deal with day to day. 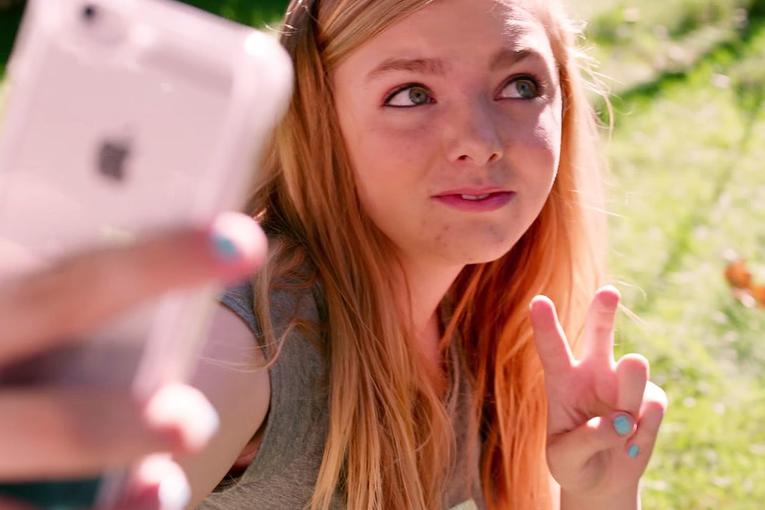 Burnham has been a fixture on the internet since the age of sixteen, when he first sprang into action back in 2006. Starting with YouTube videos filmed in his house, featuring comedic songs such as 'My Whole Family (Thinks I’m Gay)', his brand of humour often lingered just long enough to make audiences uncomfortable before snapping back with a physical punchline. His self-reflexive and no holds barred satire gained him audiences of all ages during the rise of social media, and his ten-year comedy career culminated in a series of Netflix specials ending with Make Happy, released in 2016. 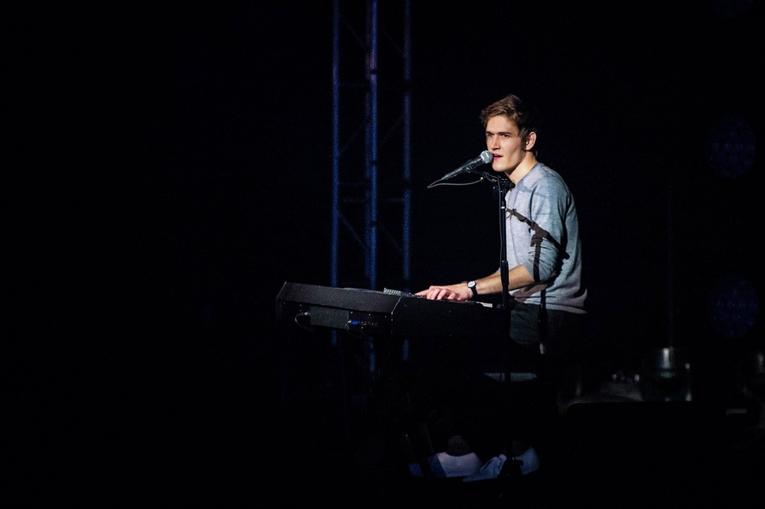 Eighth Grade comes two years after Burnham walked away from stand-up, but has been in the works since 2014, when he was just twenty-one-years-old. A path to explore his own anxiety surrounding performance and internet fame, the script follows Kayla as she navigates the last week of her Eighth Grade year and uploads YouTube videos for a non-existent audience. While it could easily have fallen into the tropes of a nostalgic film, Burnham maintains a conscious effort to “Take the character very seriously, and to take her experiences seriously ... You can find laughter in it without dismissing it,” he said in an interview with Alexandra Pollard for The Independent. 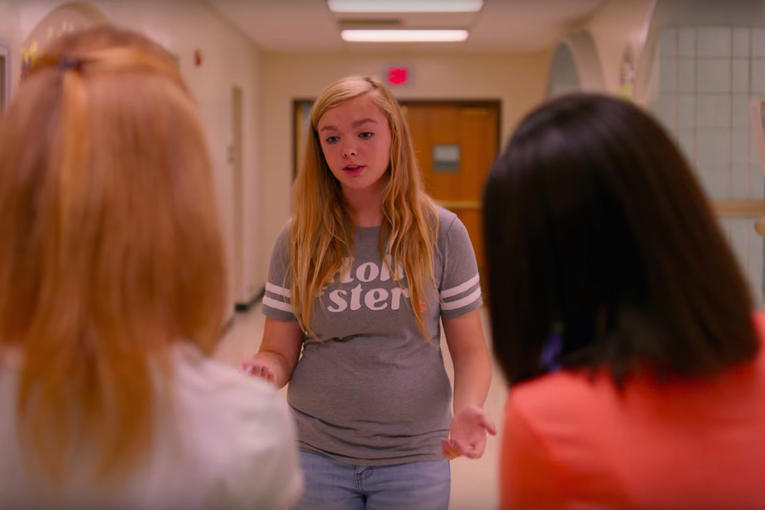 In an industry that so often vilifies young people or only portrays their protagonists as ‘not like other kids’ and therefore worthy of their own story, Kayla is just a kid struggling to find her place in a world obsessed with image, grappling with social media while just trying to get through another year of school. Thirteen is that magical age where, “Your whole body is exploding, your mind is exploding … The movie, I hope is what thirteen is, which is scary and fun and hopeful and terrifying and help me and yay!” he told talk show host Seth Meyers in an interview on Late Nights. Staying true to this honest portrayal of adolescence, all of the actors are kids pulled from local middle schools, and Elsie Fisher, who plays Kayla, had graduated her own Eighth Grade a week before filming began. 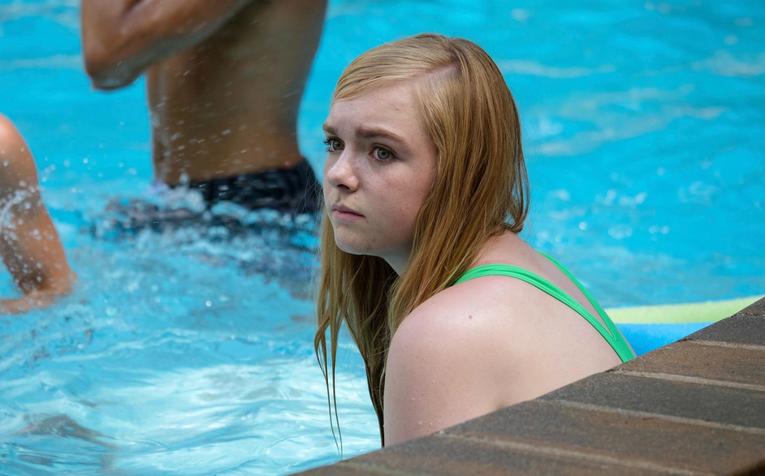 The film manages to transport audiences back to a time that is often looked upon with nostalgia and strips back the layers to reveal the awkward moments that feel inescapably eternal - and the courage it takes to simply walk outside with a bathing suit on at a party you’re pretty sure no one wanted you at anyways. Fisher’s performance is flawless, and it is truly a marvel to watch such a young actress able to delve into some of the most uncomfortable scenarios and reflect the rawness of emotion and conflict that plagues anxiety-ridden Kayla in these moments. Some of the most touching scenes in the film revolve around the relationship between Kayla and her father, played with an immeasurable amount of heart by Josh Hamilton. While the majority of the anxiety felt in the film centres on Kayla, it is as much of a reflection of youth as that of parents trying to connect with their children while being so far removed from their world - even though their kids still need them every single day. 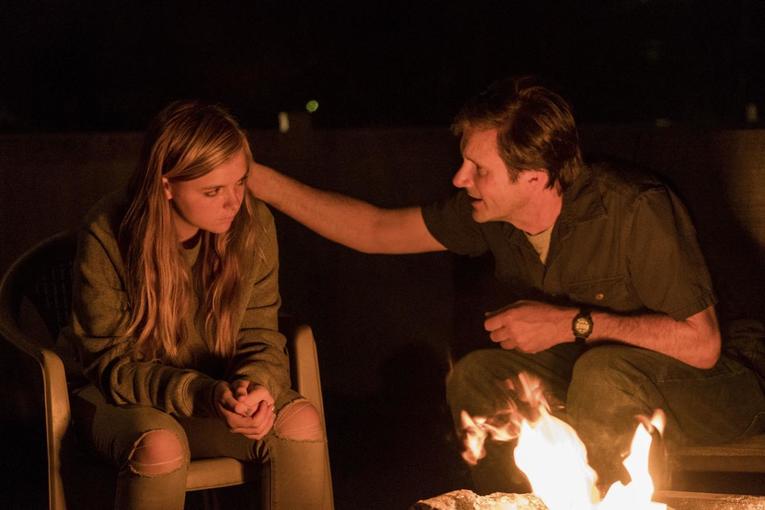 A triumphant ode to the realities of the internet and those growing up in its shadow, Eighth Grade leaves you with the perfect mix of hope for the future, and relief that you aren’t in middle school (or high school in the UK) any more.

Eighth Grade Please note: This was screened in April 2019 US comedian, actor, and writer Bo Burnham brings us his critically acclaimed feature film debut that takes a funny, distinctive, and refreshingly clear-eyed look at the tidal wave of contemporary suburban adolescence.  Find out more Conversations about Cinema We think cinema is the start of a conversation. Talking to you at our Box Office, in the Café & Bar, before and after the films, online on social media, and reading your comments on our noticeboard deeply enriches the way we all understand the films we’re watching.  Find out more