I first came across Nic Roeg by default and without realising he had cast his cinematic spell. As an underage seventeen-year-old circa 1980, I went to a double-bill of Easy Rider and Performance, screening in a dodgy cinema on Jamaica Street in Glasgow. The double-bill’s titles offered more of a flavour of the cinema’s usual genre fare than the films themselves would. I was there to finally see Dennis Hopper’s hippy American odyssey, Easy Rider, whose soundtrack I had grown up with and, getting two films for the price of one, happily sat through Performance (Fri 26 July, 17:30). The memory of that experience was of a kind of surreal collage of the criminal underworld with rock ‘n’ roll and a seediness that well-suited the cinema. 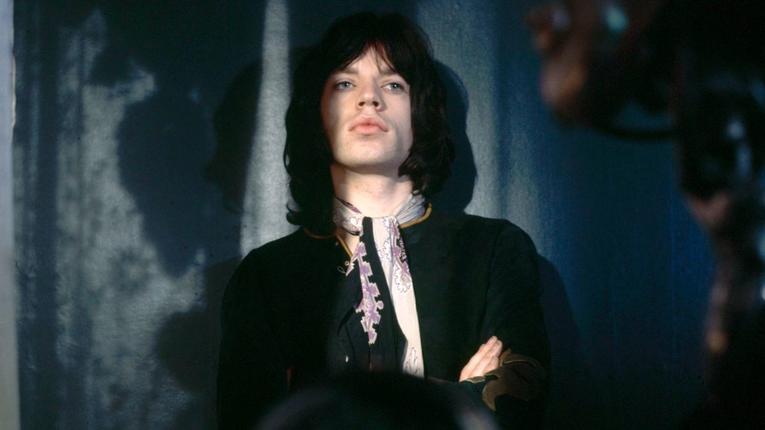 Years later, I crossed paths with Performance, again through its soundtrack: the film’s brilliant score was produced by the mercurial (and potent sounding to a then philosophy student) Jack Nitzsche, featuring guitarist par excellence Ry Cooder and, of course, starring Rolling Stones’ front man Mick Jagger; the three of them come together in the memorably explosive scene Memo to Turner. It was around this time that I discovered Bowie in The Man Who Fell to Earth (Sat 27 July, 19:30) - I was never an Art Garfunkel fan so Bad Timing (Fri 26 July, 14:40) would have to wait! - and put together that these two films, which, for me, were imbued with the aura of rock ’n’ roll outsiders and iconoclasts, were directed by the same person. Not only the same person but, I realised in a pre-digital pre-IMDb world, the one who had made Don’t Look Now (Fri 26 July, 21:00)- which terrified me as a teenager and will forever define Venice in my mind the way Taxi Driver defines New York - and Walkabout (Fri 26 July, 11:40), which, to this then teenage boy, seemed to define the feel of desire. 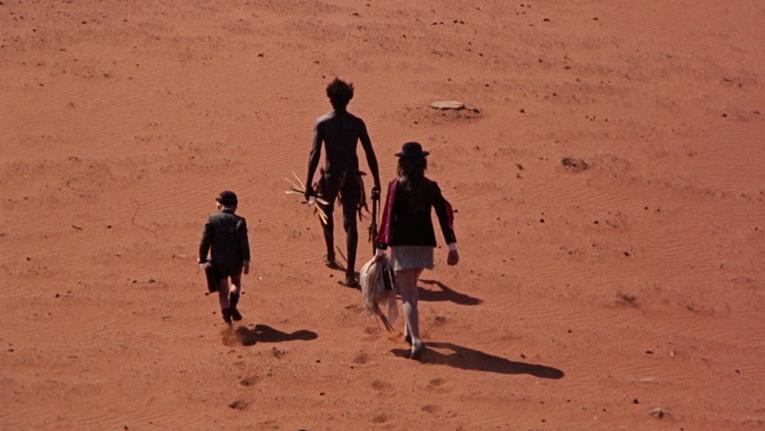 Over time and multiple viewings, that immediate impact would give way to an appreciation of the depth and sophistication of Roeg’s filmmaking: yes, on one level Walkabout was about sexual awakening but, on another, it was about the corrupting force of so called ‘civilisation’. It was also devastatingly tragic at the beginning and at the end. In between, the walkabout of this odd trio of youngsters, like a reverie, dangles the possibility of a utopia.

Roeg’s films combine a rare emotional intelligence with a sophisticated use of the unique aesthetic elements of film - the shot/the edit/sound - to create films that a young Aristotle would have called Poetry and, with their exploration of the frailties of the human condition, Aristotle would further define as Tragic. This is the scale of what Nic Roeg achieved in the dazzling, extraordinary burst of continuous creativity from Performance through to Eureka (Sun 28 July, 14:40): he moulded the cinematic with artistic force and dramatic depth to create film as an art form on a par with Greek tragedy. 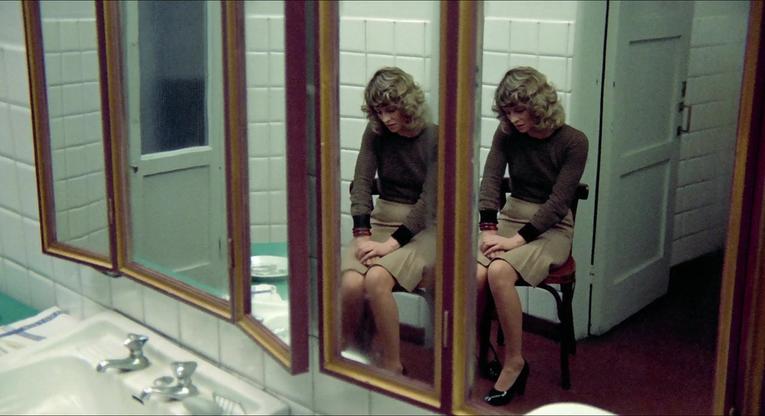 If you think that is a grand claim, watch the opening of Don’t Look Now and analyse how that sequence is both operating as cinematic storytelling and how it relates to the tragedy that will unfold. Watch the increasing powerlessness of Thomas Jerome Newton’s (David Bowie, The Man Who Fell to Earth) lofty interstellar life-saving ambitions give way to very human weaknesses or, how one time gold prospector Jack McCann (Gene Hackman, Eureka) can have all the money in the world but actually have nothing, and see how Roeg cross cuts through the time and space in these tragedies to forge a new relationship with cinematic storytelling.

His technical skills and understanding of the potential of film was developed through an apprenticeship with the tools of the trade where he realised how malleable film was - how it could make time go backwards as well as forwards, skills he finely honed as cinematographer during his seminal education in shot construction and composition working with the likes of David Lean, John Schlesinger, Roger Corman and Francois Truffaut. This apprenticeship gave Roeg an unparalleled, and now surely unique, understanding of and confidence with the language of filmmaking. 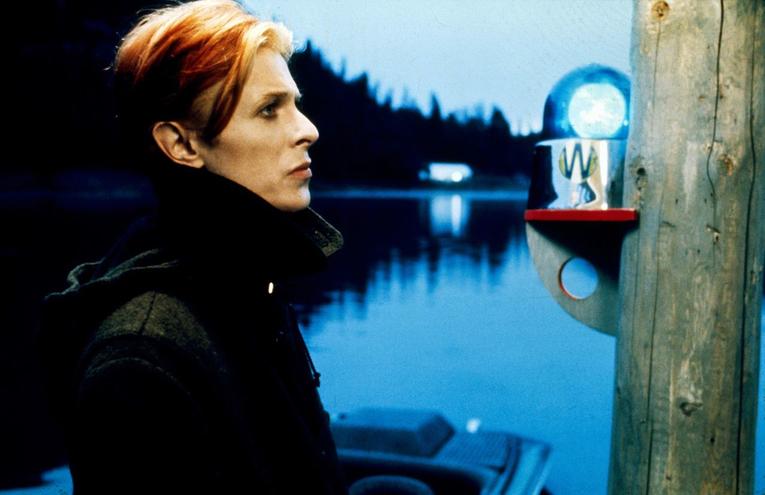 Last year at Cinema Rediscovered, we explored influential French film critic Andre Bazin’s deceptively simple question, What is Cinema? When Bazin was writing in the 1940s and ‘50s, film was the predominant form of entertainment but, what was its cultural impact, and could it claim to be an art form? Ruminating on this question still, my answer would be that cinema is the films of Nic Roeg.

The Balance of Things: the Cinematic Imagination of Nic Roeg Season We look at the work of Nic Roeg (Performance, Walkabout, The Man Who Fell to Earth) and his effect and influence on a new generation of filmmakers.  Find out more Cinema Rediscovered 2019 Thu 25 - Sun 28 July 2019 Join us for the fourth edition of Cinema Rediscovered – a chance to discover some of the finest new digital restorations, contemporary classics and film print rarities from across the globe where they were meant to be experienced – on the big screen.  Find out more