Read more
Found in: What we do Conversations about Cinema
My Beautiful Laundrette
Posted by:

on Thu 3 June 2010
Cinemas play a crucial role in connecting audiences with film culture. Showing a film in the cinema creates mutual benefits of profile, presence, audiences and awards glories - we know films can generate ideas and debates as well as deliver box-office to the industry, but only if they are seen on scale and shared on scale.

If you were asked to name some of the films which redefined British film culture in the dark audience-dwindling days of the 1980s, some of the films might include Distant Voices Still Lives, Rita, Sue and Bob Too, Angel or The Draughtsman’s Contract. The list would almost certainly include My Beautiful Laundrette which not only brought new representations and talent into our collective national consciousness but also audiences into cinemas. What also connects these diverse distinctive films is that they were commissioned or co-financed by the then new broadcaster Channel 4.

Initially, this wasn’t a straightforward relationship between benevolent broadcaster and openly supportive cinemas. The broadcaster had paid for these films for broadcast on their new channel. Why should they be making them available for cinemas to exploit? The evidence is now there: not only did these films redefine the cultural landscape and what British films could be, but their success in cinemas led to the creation of FilmFour and a more direct productive relationship between a broadcaster and cinema which delivered the mutual benefits of profile, presence, audiences and awards glories.

Does anyone remember P’tang, Yang, Kipperbang? A wonderful film screened on the second day of Channel Four’s transmission in 1982 which never had any cinema release. Does the film canon have a place for it? I think not. 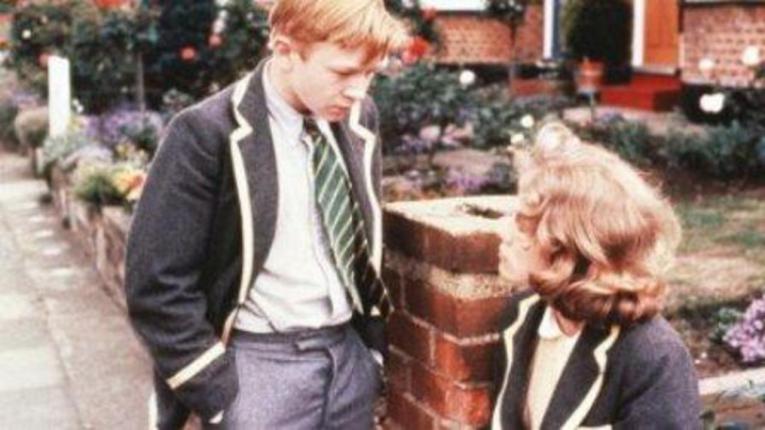 Spool forward nearly forty years to 2018 and Paul Greengrass’s new movie, 22nd July, which premiered at the Venice Film Festival to acclaimed reviews. It is a Netflix financed film and is scheduled to be screened on their platform on October 10. If it bypasses a meaningful cinema release, will it have the lasting impact of any of those films listed above? I don’t think so.

The relationship between films being available in cinemas and film culture is inestimable as Channel 4 quickly discovered and as their filmmaking arm FilmFour brilliantly demonstrates. Think Trainspotting, East is East, Secrets and Lies through to 12 Years a Slave and You Were Never Really Here, films that have generated profile and presence through their release in cinemas, reviews and awards. So it is a shame to see that directors of the cinematic stature of Greengrass, Alfonso Cuarón and The Coen Brothers’ with new work hanging in the balance as to whether they will be seen widely in cinemas. 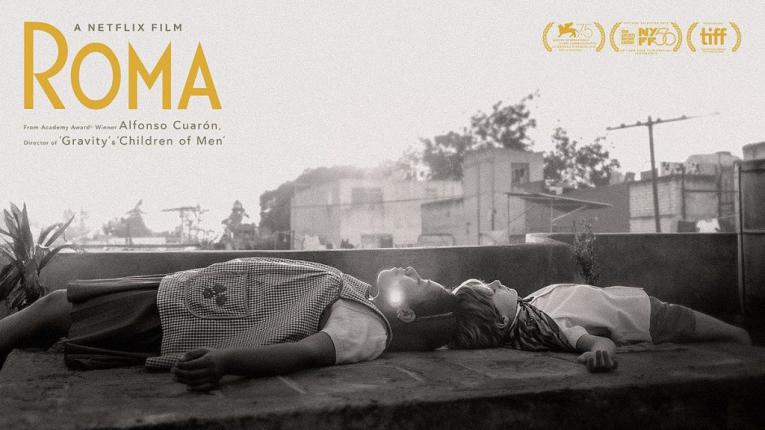 But, Netflix work the outmoded cinema release system, don’t they? Isn’t that why they are hailed as disruptors? Their films have already got profile and praise following Venice Film Festival. If true to form, their films will get into cinemas for a limited period (usually in London) which coincidentally makes them eligible for BAFTAs. Some say cynical, some say disruptive – whichever, it is still a shame that audiences and filmmakers are denied the value of the cinematic and our wider film culture feels somehow diminished by it all. Will Annihilation be remembered and revered as much as Arrival? I think not.

Yes, cinemas have got their own historic practices: windows – the gap between a film’s cinema release and its availability on other platforms – is an analogue solution to a digital problem. True, disruption would be making the film available on all platforms simultaneously. It would then be up to the various venues, platforms, programmers, schedulers and curators to attract audiences. The fragmented results, though, may not best serve the films, filmmakers and wider talent. Time and time again we see that they are best served by strategic – not restricted – practices between exhibition and distribution where a cinema release drives profile and audiences through the film’s commercial life span (and beyond; the re-issue and restoration market is growing.)

What the spotlight on Netflix films at Venice and their subsequent availability (or lack thereof) in cinemas reveals is that the film value chain is indeed being disrupted. If our focus is a film culture which has long term impact and meaning for all elements of that chain then cinema exhibition has a key role to play; as demonstrated by the success of those early Channel 4 films and by the media noise, public presence and financial prospects generated for recent films like BlacKkKlansman and Cold War or anticipated for the forthcoming Widows, First Man (Fri 12 - Thu 18 Oct) and Peterloo.

It is the cinematic which not only drives audience demand but also make these filmmakers and their films an essential part of the wider national and international film culture.

Do you agree or are you relaxed about films going straight from film festivals onto online platforms? Does it really matter? Or is being able to see a film in the cinema something which is part of creating the value of the film? Let us know what you think...

First Man Please note: This was screened in Oct 2018 Hot on the heels of their Oscar®-winning smash La La Land, director Damien Chazelle and star Ryan Gosling reteam for this completely riveting story about the first manned mission to the moon, focusing on Neil Armstrong and the decade leading to the historic 1969 Apollo 11 flight.  Find out more Cultural cinema What we do Connecting audiences to a wider dialogue through the screening of film.  Find out more Conversations about Cinema We think cinema is the start of a conversation. Talking to you at our Box Office, in the Café & Bar, before and after the films, online on social media, and reading your comments on our noticeboard deeply enriches the way we all understand the films we’re watching.  Find out more

The mid-budget has been killed off. Serious, proven, decorated filmmakers struggle to get their films financed. What we're left with is four quadrant mega-blockbusters, and studio subsidiaries masquerading as "independents" pushing increasingly smaller budget fare as "prestige pictures". And the true independents hardly ever have any access to a means of distribution that could get their films shown even in an independent cinema like the Watershed. So in terms of Netflix's rise, the studios, the distributors and exhibitors have no-one else to blame but themselves.

Netflix in itself is a good thing. It's good film studios have been shaken up, but Netflix's practice of either giving a film no theatrical release or a very minor one is short changing audiences to being able to see films in all the avenues they wish. Personally it has to be the cinema, including all the social aspects home viewing doesn't offer. It's a shame audiences to often are being denied the opertunity to watch new releases on the big screen.