"From the director of EL TOPO and THE MAGIC MOUNTAIN (both sadly withdrawn from distribution) comes a giddy mixture of magic realism, blood ‘n’ guts and grand guignal. Growing up in a violent circus, Fenix witnesses the disarming of his religious nut mother and the castration followed by suicide of his adulterous father and goes mad. Lured from his Mexican asylum years later by his manipulative mother, Fenix is forced to become her hands and wreak revenge on floozies… but nothing is what it seems, indeed be prepared for a film totally unlike anything you have ever seen, one that’s out of its brains on the horrors of life and the human imagination." 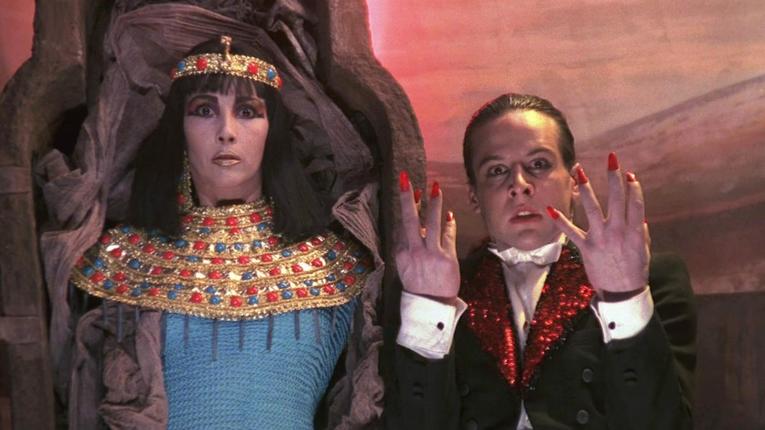 Having emerged from the ashes of a defunct socialist collective, the Scala was less than a year old when, in late March 1979, it became the only cinema in the UK to open Eraserhead. David Lynch’s extraordinary feature had first appeared in a few US festivals before being taken up by the Midnight Movie circuit to gradually find its audience. With a shattering, post-apocalyptic monochrome vision of urban alienation set to an industrial soundtrack, Eraserhead could not be sold – it had to be experienced. Word of mouth reached the UK, the film was picked up for distribution by Mainline Pictures and opened exclusively at the Scala. 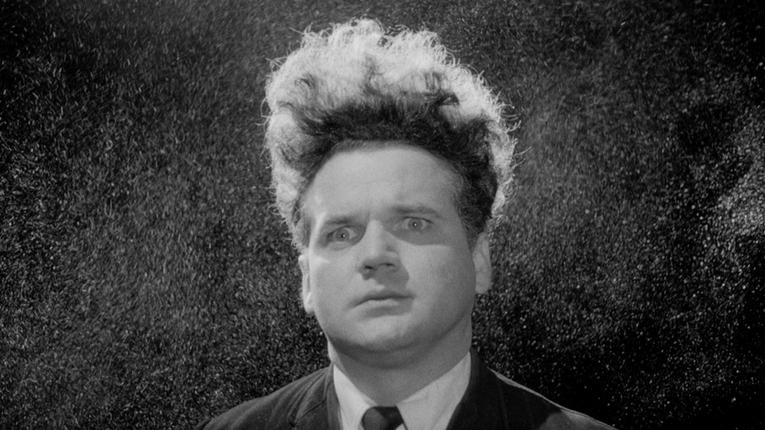 There were plenty of late-night and all-night cinema shows in London, but Midnight Movies did not work in the same way here as they did in the States. It was a stroke of genius by Scala programmer Stephen Woolley to turn the concept on its head by showing such films in the daytime and evening, reserving All-Nighters for comedy and faster-paced movies. Here’s Julian Wheeler, then a student, now the editor of Cine Outsider, on seeing Eraserhead for the first time:

“I remember emerging from the Scala basement in a daze and being disproportionately relieved to discover that the real world was still bathed in daylight. But even before I reached the front door, I’d done an about-face and was back at the box office to ask how much longer the film was screening for.”

For the week leading up to the opening of Eraserhead the Scala showed a continuous double-bill of German expressionist horror Nosferatu + Vampyr. While film critics scratched around to find a precedent for Eraserhead, the Scala programmed the contextual season ‘Cinema of the Bizarre’ into repertory slots. Described as “the destruction of logic, the release of desire, the irrelevance of the distinction between dreams and reality and the elicitation of the marvelous,” Cinema of the Bizarre ranged across genres, including anarchic comedy, shock effects and dream states. Titles included Polanski’s Repulsion, What? and Cul-de-Sac, Tod Browning’s Mark of the Vampire + Freaks, Night of the Hunter + Dark Passage, Serail (Eduardo De Gregorio, 1975), Peeping Tom + Blood Sisters, Jabberwocky, Hellzapoppin, W.C. Fields, the Marx Brothers and Jodorowsky’s acid Western El Topo, the very first of the Midnight Movies. 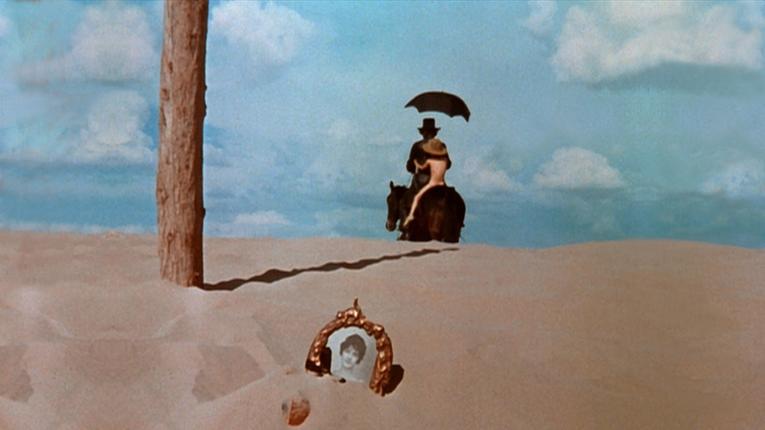 The Scala programme described El Topo as “a religious allegory in the framework of an Eastern” and showed it again in November 1979 supported by Un Chien Andalou. El Topo reappeared at the Scala in June 1984 double-billed with Simon of the Desert as part of ‘It’s Too Darned Hot’, a month-long season optimistically dedicated to different kinds of heatwaves on film. It was among the lowest performing films in the season and this would be the last time that El Topo showed at the Scala before being withdrawn by its distribution company, ABKCO.

Fast-forward to January 1st 1990. “The Nineties Nightmare starts here…” So promised the Scala’s annual New Year’s Day Horror and Cult Film Preview Festival. There was Dario Argento’s not-so new film Opera, another screening of Society which had already premiered at the Scala’s horror festival, Shock Around the Clock in June 1989, yet another Nightmare on Elm Street sequel, and Santa Sangre (Fri 26 July, 23:20), billed as, 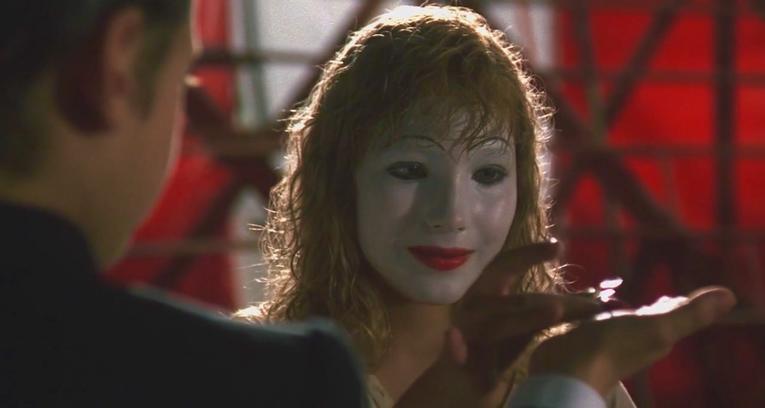 Featuring a soundtrack by Dario Argento’s composer Simon Boswell, Santa Sangre was a huge hit at the Scala where it was repeatedly programmed in various different double-bills. Having failed to track down prints of El Topo and clear the rights with self-described “biggest bastard in the valley” Allen Klein*, Santa Sangre was instead paired with Eyes Without a Face, Freaks, Mad Love (The Hands of Orlac), The Devils, Sawdust and Tinsel, The Unknown, Carnival of Souls and Singapore Sling. It was also chosen by Lydia Lunch to accompany her spoken word performance Shotgun Wedding at the Scala in December 1991. But one thing remains a mystery to me: why we never double-billed Santa Sangre with one of the Scala’s most frequently programmed titles, a film which was also distributed by Mainline Pictures - Eraserhead, of course.

Santa Sangre Please note: This was screened in July 2019 A violent, bloody, dream-like work like no other, Alejandro Jodorowsky's unsettling, troubling and oddly rewarding Santa Sangre follows a boy who grows up in the circus and whose strange experiences mark his life.  Find out more Scala Rediscovered Please note: This event took place in July 2019 Post-punk and pre-digital, the Scala was London’s most infamous repertory cinema. Join author, film exhibitor (and previous programme manager for The Scala) Jane Giles in conversation with Watershed Cinema Curator Mark Cosgrove for a discussion on the Scala's influence.  Find out more Scala Rediscovered Season A celebration of the Scala, London's most famous repertory cinema, which showed double-bills of classics, cult movies, horror, animation, LGBT+ and experimental films.  Find out more Cinema Rediscovered 2019 Thu 25 - Sun 28 July 2019 Join us for the fourth edition of Cinema Rediscovered – a chance to discover some of the finest new digital restorations, contemporary classics and film print rarities from across the globe where they were meant to be experienced – on the big screen.  Find out more