The first thing Simon Amstell told us was that Benjamin (Fri 15 - Thu 28 March) is based on 'true feelings' rather than a 'true story, “The events are mostly made up but the feelings are real," he began, "Everything the character feels, I felt."

“I just started writing based on conversations I’d had with various lovers and the film within the film is based on one boyfriend that I had who drove me insane," he told us before earnestly revealing that the entire process, from writing to realisation, was really all about self-reflection and growth, "But I realise now that I must have driven him insane!" 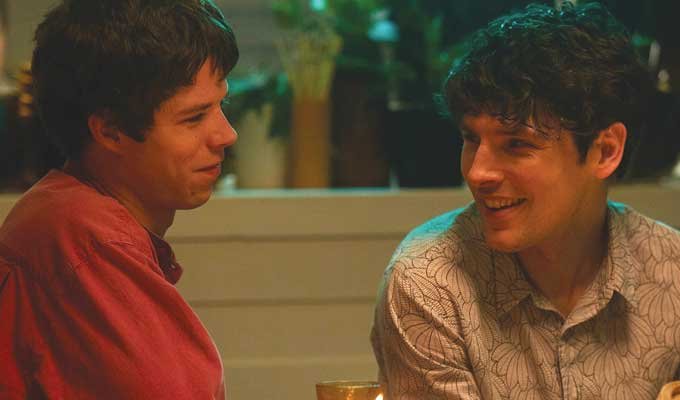 We all have memories of relationships that ended awkwardly, either us or those around us unable to articulate exactly what wasn't working out at the time, and this was a major motivator for Amstell in writing the film. Puzzling over an ex who found it difficult to explain their break up, Amstell eventually came to realise that it was largely because he wasn’t at ease with himself. His ex felt as if his internal compass on their relationship dynamic was turned upside down, "While I considered him to be the vulnerable one that needed to be saved," Amstell told us, "Actually, I was vulnerable and I needed to be saved."

"I was terrified of intimacy." - Simon Amstell

Sometimes a Q&A can itself can serve as catharsis, for filmmaker, host and audience alike. Ellen Waddell, another incredibly honest writer, whose been known to bear her soul for art in Fringe shows like Don't Be Terrible and It’s Better to Lie Than to Tell the Truth and End up Alone in a Ditch Crying, cut right to the chase and asked, "Was it quite therapeutic to write?" 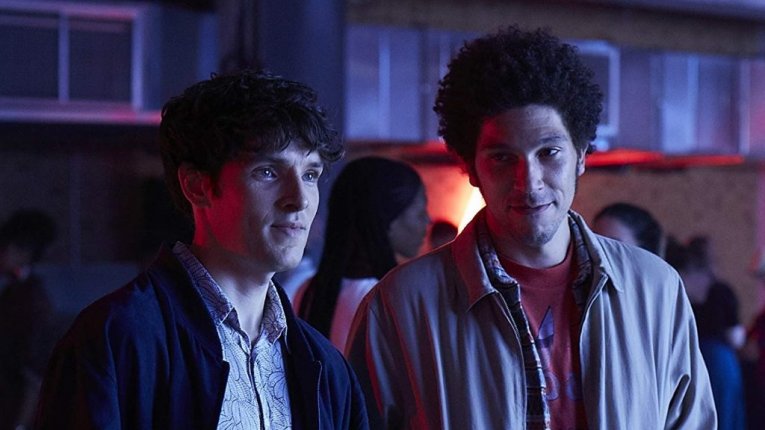 But it was compassion that Amstell really came to tak about; compassion for the people around us, who put up with us when we are maybe a bit of mess, but also for our younger selves. "Maybe not during the writing," he mused, "During the writing I think I discovered how other people must have felt ... then during the editing … Well, I guess editing is the process where it all comes together; kindness, compassion, messing up, making up, doing it all wrong and trying not to cringe as you submit yourself to a higher truth that says, "You couldn’t have done anything different, you did what you knew at the time!"

This mantra, Amstell assured us, comes from the greatest oracle of them all, "I got that from Oprah," he said. 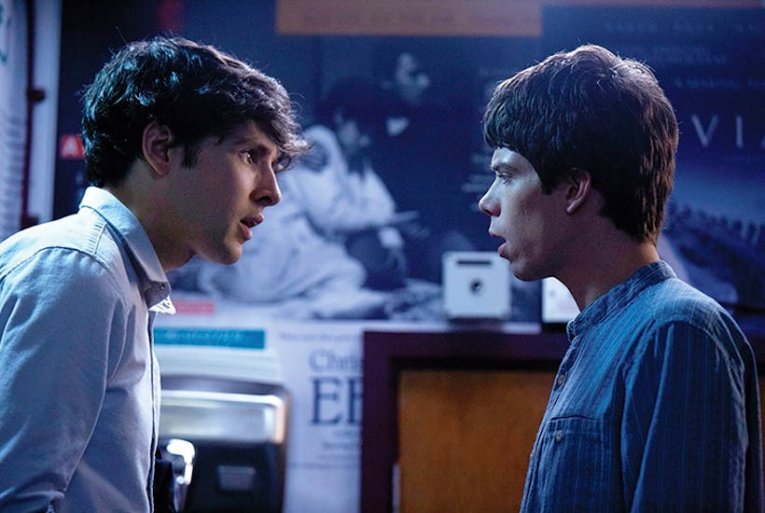 A film that follows in a grand tradition of independent, occasionally improvised and always raw cine-realism, Amstell's search was for "those moments that feel alive and real." His major influence? "I was really into [John] Cassavetes in the run up to making it," he revealed, "I watched A Woman Under the Influence and Opening Night ... [where] it doesn’t seem like actors in a room, it feels like stuff that’s actually happening."

What he found most surprising during the process of making his first feature was that the more specific he was, the more relatable the characters became, "It seems like if you just wrote from personal experience and told stories that were particular to you that nobody would relate, but the opposite is always true. The more personal you get, and the more revealing and the more truthful, the more relatable it becomes. I suppose I’ve learnt that from stand up over the years."

Which brings us right the way back to where it all began,

"I suppose the only thing I trust when I’m writing is my own feelings."

Whether it's comedy, drama, joy or sadness, Amstell knows that if you want to connect with an audience, it's all about being honest, real and raw - and reconnecting with your own feelings and experiences. "When it comes to shooting the scene… that happened, so I know that’s sad. I know for sure."

Benjamin Please note: This was screened in March 2019 Comedian and writer Simon Amstell brings us his hilarious and heartfelt feature debut about a young filmmaker thrown into emotional turmoil by a flourishing romance and the premiere of his second feature film.  Find out more Conversations about Cinema We think cinema is the start of a conversation. Talking to you at our Box Office, in the Café & Bar, before and after the films, online on social media, and reading your comments on our noticeboard deeply enriches the way we all understand the films we’re watching.  Find out more