Jeremiah Zagar’s debut narrative feature We the Animals (Fri 14 - Thu 20 June) tackles the trials of growing up in a volatile home environment while discovering who you are in the world. Joel, Manny, and Jonah are three inseparable brothers attempting to navigate their parents’ rocky and explosive marriage while coming of age in upstate New York. With few outlets and even fewer other mixed-race families in their hometown, they form a tightknit band to face the world over summers in their rural landscape. Jonah, the youngest brother, emerges as the more sensitive and curious of the three, and finds solace in his hidden journal, whose pages he fills by flashlight when the others have gone to bed. A tour inside the mind of a ten-year-old boy who is discovering his differences for the first time, the journal is explored through bursts of animated montages illustrating his unique perspective on the world he and his brothers inhabit. 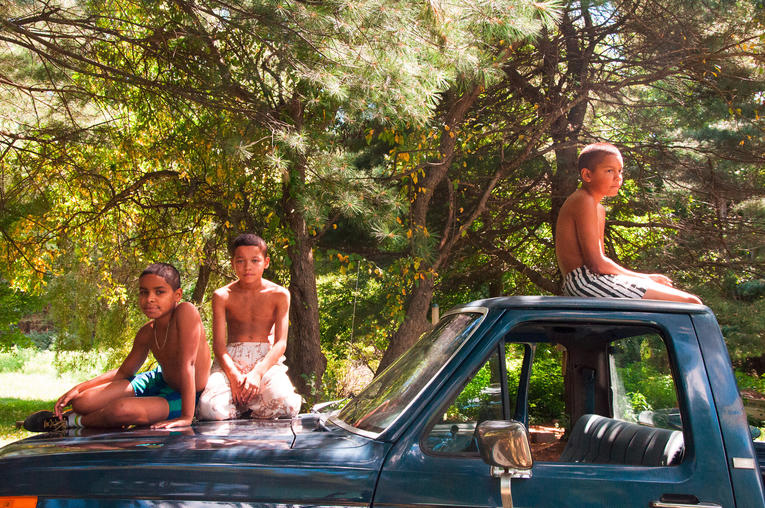 Creativity is something that blooms in childhood for many; a curiosity about the world explored through touch, imagination, and artistic expression. Curiosity, in particular, is emblematic of the freedom that childhood represents, but it is also a way to navigate the misunderstood and confusing aspects of becoming a young adult in a seemingly strange wider world. Jonah dives deeper and deeper into his imagination as he realizes some parts of himself are best kept guarded from his conservative and masculine dad and his older brothers, who tear through their childhoods eager to grow into versions of their father. His drawings range from recounting daily arguments amid his tribe of brothers to exploring his own sexuality, particularly after a neighbor’s grandson introduces the boys to porn recorded on a VHS tape. Scribbled in crayon and pencil, the journal contains and mirrors the explosive emotions in Jonah’s life with ease. Translating his thoughts and confusion beautifully, the film avoids being patronizing or downplaying Jonah’s unique talents and self-exploration. 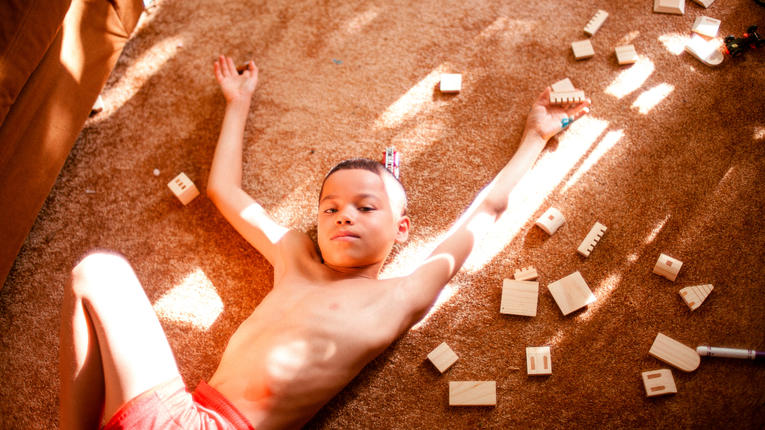 Jonah’s sexuality is a touchstone throughout the film, one of a handful of divisions between him and his brothers and parents. Knowing he is different keeps him suspended between the childhood his mother clings to and the adulthood that his brothers eagerly rush towards. His creativity is a life-line in his unstable home environment, and one that he tries to guard closely. He hides the journal under his bed, knowing that its contents are precious, and emphasizing the value of this small sliver of privacy he has carved out for himself.

Creative expression is a thread that runs throughout the LGBT+ community in many forms and is often a way for individuals to navigate troubling and exciting times in their lives. It is something that brings the community together, which is especially important when individuals are ostracized from other social circles and family bonds. It gives a voice to experience that others can identify with and find solace in. From singing, dancing, filmmaking, and drag, the arts provide an outlet that has no implied boundaries and allows people to explore themselves free from judgment. Additionally, these efforts can inspire others within the community and help to educate those outside, strengthening and broadening understanding to support friends, family and neighbours within the community. 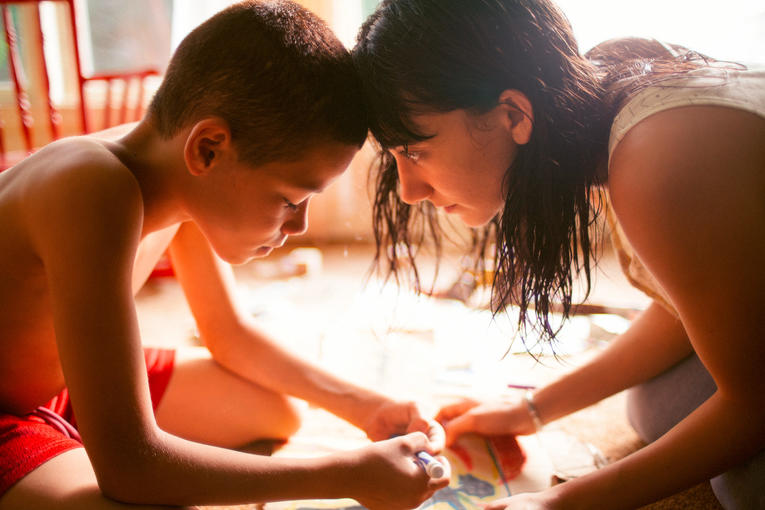 We the Animals takes Justin Torre’s auto-biography and translates the emotions and challenges through the eyes of a ten-year-old in an accessible way, not just to other members of the LGBT+ community but also to the public at large. The struggles that are faced and the magical realism that is peppered throughout brings the inner thoughts of a child on the cusp of adolescence to life.

Art created in times of struggle can be seen as triumphant; the ability to look back on these times and find something beautiful and transcendent even more of a feat. Sometimes, it’s possible to look back and laugh at the situations you found yourself in, and sometimes it is enough to close that chapter and reflect on the person you were and be the person you wish you’d had in your life. 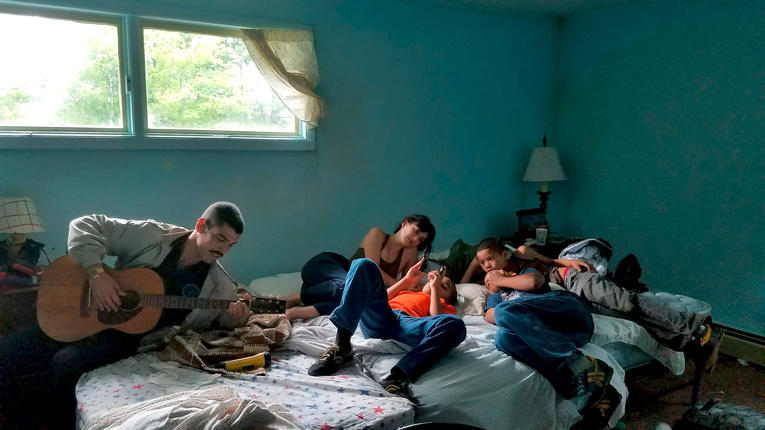 Being queer, and realizing that I wasn’t necessarily ‘straight’ around my fifteenth birthday, has been an interesting journey. I was raised Catholic by my mother, although my father is an atheist, and I was desperately worried that the religion I had been around all my life was going to result in a huge argument about who I was and who I loved in my life. Thankfully, my parents took the news better than expected and continue to be supportive of my choices and my artistic expression - and they’ll be attending Pride this year when they visit me in Bristol. I know that I am incredibly fortunate to have them not see my sexuality as a big deal, and having them be publically proud of who I’ve grown into as a person, especially among their church-going friends and family – something that is not always the case for LGBT+ kids and young adults.

Like Jonah, my art has helped me let go of the worry that I carried with me before I came out to my parents and, in turn, has let me laugh at myself and further embrace my own path in life. In college I wrote a spoken word poem, “Local Bisexual Nearly Torches Catholic Church” (because I am nothing if not a stereotype) and the beautiful imagery and animation in We the Animals has brought to reflect on how powerful art can be as an outlet for individual expression. I hope We the Animals can stand as another example of the many talents that LGBT+ people have to offer the world as well as their own communities, and to encourage other LGBT+ youth to continue exploring themselves, their identities, and their own creativity.

We the Animals Please note: This was screened in June 2019 Documentarian Jeremiah Zagar’s debut narrative feature is a fluid, dream-like adaptation of Justin Torres’ best-selling autobiographical novel about a mixed-race family with three inseparable young sons in upstate New York.  Find out more Conversations about Cinema We think cinema is the start of a conversation. Talking to you at our Box Office, in the Café & Bar, before and after the films, online on social media, and reading your comments on our noticeboard deeply enriches the way we all understand the films we’re watching.  Find out more