The so-called film canon owes a lot to Patrick Hamilton whose 1938 play, Gas Light, was the source material behind the 1940 and 1944 film versions that popularised the term. A form of psychological manipulation, 'gaslighting' is the act of lying to someone in order to make them question their own memory and sanity. And so, the greatest trick film history ever pulled was convincing the world that women filmmakers and women's stories didn't exist: their lights shined bright, but history dimmed them and said we imagined it.

Growing up on a diet of male-centred canonical films like George Cukor's 1944 adaptation of Gaslight, I have always wondered why female leads such as Paula (Ingrid Bergman) fall in love with, and are to be controlled by mean, manipulative men. Too young and naive to appreciate its reflection of the wider world, I never understood why or how her male counterpart had complete control of the light. Forever bemused by unchallenged male power, we decided it was time to take over the spotlight and shine it, bright like a diamond, on the Women on the Periphery. 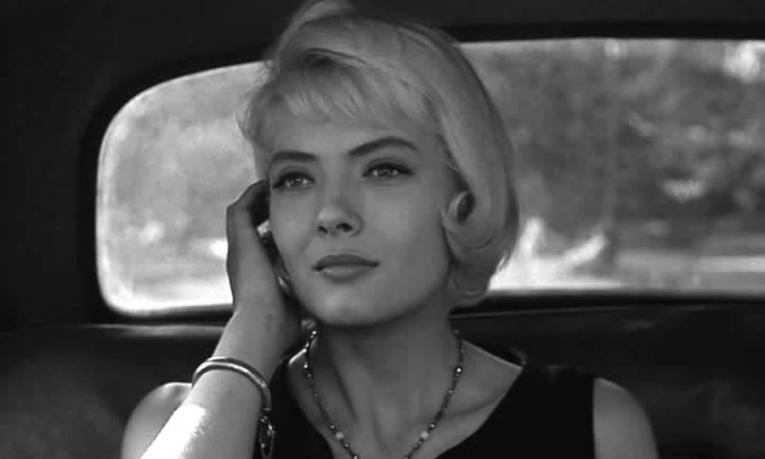 Of all the women we are celebrating at Cinema Rediscovered, Agnès Varda is by far the most well known. But this wasn't always true, even though she has been making extraordinary films since the 1950s. Alongside her far more well celebrated male peers, Jean-Luc Godard, Alain Resnais, Chris Marker, Jacques Demy, et al, Varda was a key figure of La Nouvelle Vague (The French New Wave) and is often credited as having made the first film of the movement with La Pointe Courte (1955). An integral part of the conversation, right from the start, that led to the widespread birth of film criticism with Les Cahier du Cinema (film journal), Varda was always centre stage, even if you didn't see her. Just don't let the dim of the gaslight tell you any different.

The most iconic of her female characters onscreen, the titular Cléo from Cléo 5 à 7 (Cleo, From 5 to 7, Sun July 29, 18:30) has also grown in popularity in recent years. Along with Swedish filmmaker Mai Zetterling, Cléo had her name co-opted by the cause; both Cléo and Mai are astonishingly good feminist film journals, making their namesakes light-shining warriors extraordinaire. 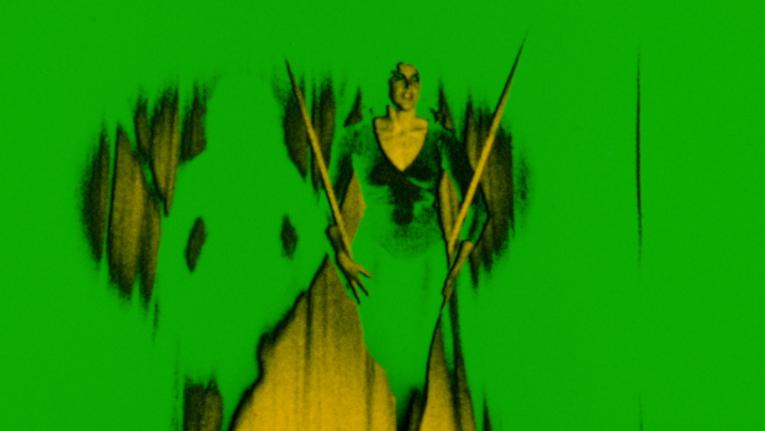 Writing in the mid 1970s, Laura Mulvey ignited film theory with her conception of the now popular term 'the male gaze'. In her seminal article, Visual Pleasure and Narrative Cinema, she talked about women's "to-be'looked-at-ness" in a way that rocked both star studies and gender discussions on and off screen. Putting her theory into practice, Laura Mulvey went on to make a film (with Peter Wollen) that has its own, unique, jarring and highly polticised gaze with Riddles of the Sphinx (Wed 1 Aug, 18:00).

If the cinematic canon, then, that Mulvey was critiquing, spends so much time looking at women, how then can they possibly be on the periphery, I hear you ask. Let's take Cinema Rediscovered's lead image, film and filmmaker: Chantel, Just Another Girl on the I.R.T. and Leslie Harris. Despite Chantel being one of the most charismatic and empathetic characters I've ever seen come to life from fantastic writing onscreen, Harris couldn't get another screenplay (though they were read and praised) financed to make her second feature - and yes, a sequel to Just Another Girl on the I.R.T. is one such piece of writing in waiting. 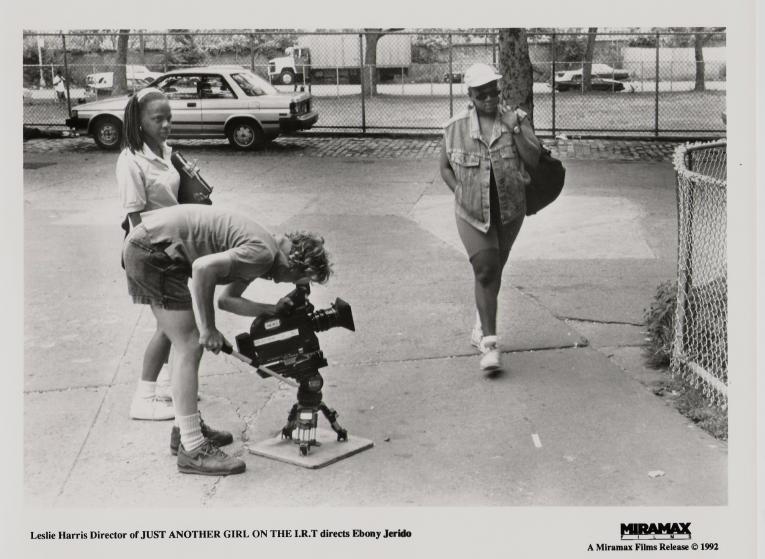 Let's also think about Tracey Moffatt and Gurinder Chadha whose features and shorts are screening as part of the festival, and whose voices are bold, assured, warm, funny and, quite honestly, out of this world good. And while it would be a great insult to suggest they have not have success, what they haven't had is centre stage - why is it that so many of their contemporary male filmmakers names and films are more widely well-known, financed and celebrated? The 1990s was a hotbed of accolades for Quentin Tarantino, Robert Rodriguez and Spike Lee, but Chadha, Moffatt and Harris were making work too.

Women are not unicorns; they do, have and will continue to make films. But this year, as part of an urgent conversation that needs to ask not only why don't we know about them, but also wants to interrogate why they're still relegated to the periphery of internet lists, critical conversations, and curatorial choices.

I've not yet mentioned Esther Martin Bergsmark, Madeline Anderson, Ngozi Onwurah, Margaret Tait, Bexie Bush, Joanna Quinn, Alia Sayed, Chantal Akerman or Ildikó Enyedi, whose work we are also showing and the many other extraordinary filmmakers whose work has sat in the dim of the gaslight for far too long. Women are not and have not been on the periphery, it's just that the canon, critics and loudest voices have made us think otherwise. Time to turn up that flame.

Gleaning Truths: Agnès Varda Season A retrospective of the work of seminal feminist filmmaker - and matriarch of French cinema - Agnès Varda.  Find out more Revolt, She Said Season A season of films focused on women filmmakers post the May '68 revolution.  Find out more Summer of Spike Season To mark the release of BlaKkKlansman we revisit four films from one of the most uncompromising, entertaining and distinctive filmmaking voices on the culture and politics of the Black experience in American cinema - Spike Lee.  Find out more Cinema Rediscovered 2018 Join us for the third edition of Cinema Rediscovered - a chance to discover some of the finest new digital restorations, contemporary classics and film print rarities from across the globe where they were meant to be experienced - on the big screen.  Find out more