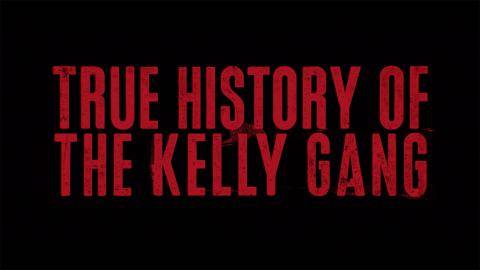 19th Century Australia. Ned Kelly (MacKay) is growing up in a rebellious Irish immigrant family, bristling against the outback justice imposed by local police. Over time, he falls under the influence of Harry Power (Russell Crowe in a superb cameo), a true bush-ranger with little regard for colonial authority over the wild territory in which he operates. As each encounter with the law pushes Kelly further and further into a dedicated life of crime, soon enough he's gathering a gang around him to help with the horse thieving and shootouts, and many Australian settlers are applauding his exploits as tensions build toward an epic final showdown.

Despite his relatively short life, Ned Kelly’s story is woven into Australian legend and then some, becoming a near-mythical figure in the mould of Jesse James and Robin Hood. Kurzel‘s film delivers a fierce counterpoint to the traditional Kelly legend by exploring Kelly's dysfunctional childhood and abuse, and it's a vivid tale of defiance, rebellion and anarchy.

Please note: This film contains a sequence of flashing lights which might affect customers who are susceptible to photosensitive epilepsy.