Kata is a forty-three-year-old factory worker who longs to have a child of her own. Her life follows a measured pace, with distance and silence her main companions, despite a long-term affair with a married man. When she raises the notion of creating an unconventional family with her lover he refuses, in favour of the what he has, away from the domestic life that awaits him at home. In the face of this rejection, Kata welcomes the visits of young girls who live in the state-run institution near her small farmhouse, who stumble upon her workshop one afternoon. Drawn to their common loneliness, Kata begins to sow the seeds of friendship with Anna, a young girl determined to leave behind a world of parents and to start a life of her own with the boyfriend she dreams of marrying. 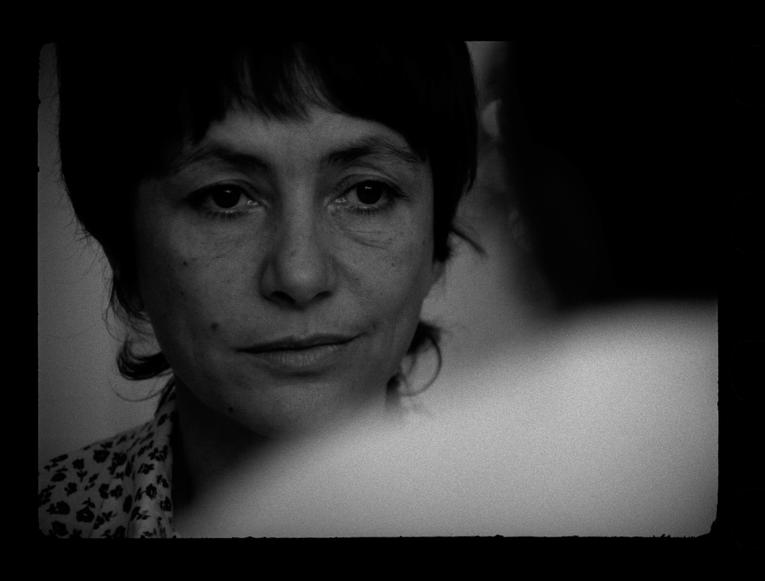 Much of the film lingers on themes of power and patience and does so through the unique lens of a women waiting on the fringes of men’s lives. Kata’s relationship with Anna mirrors that of a mother and daughter, whilst it allows for the rebellions that both women have been denied by their other relationships with men. Anna begins their relationship by asking if she can use Kata’s spare room to meet up with her boyfriend away from the prying eyes of the institution and away from the chill of winter. Instead of enforcing a conservative mindset around sex, Kata freely lets Anna pursue her own path and never shames her for her sexuality. 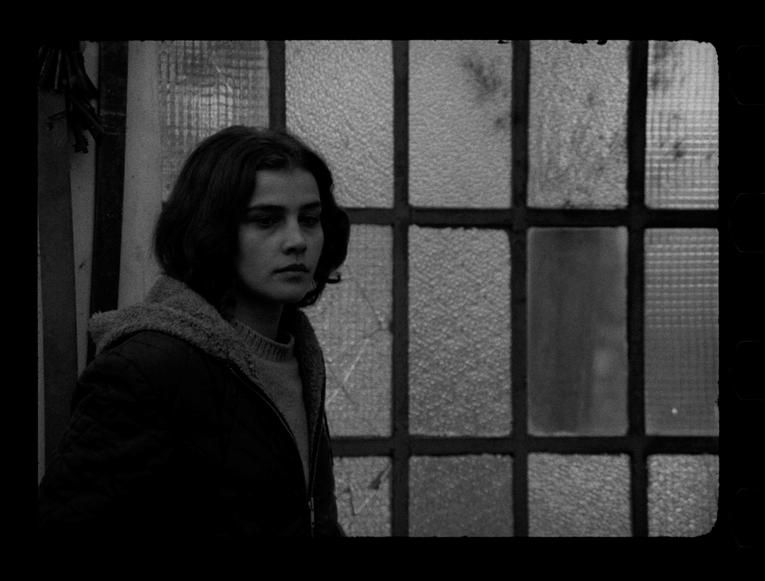 With her own life reflected by a timeline of men that have moved in and out of her world, Kata uses the newfound female relationship in her life to spur her own development as an individual and meet her own needs outside of the rules of society. A timely revival in a political environment where daily press releases herald the limiting of women’s autonomy, Adoption (Sun 28 July, 11.30) rings with a relevant message of self-empowerment and decisively taking control of one’s fate in the face of a dour and uncaring society. 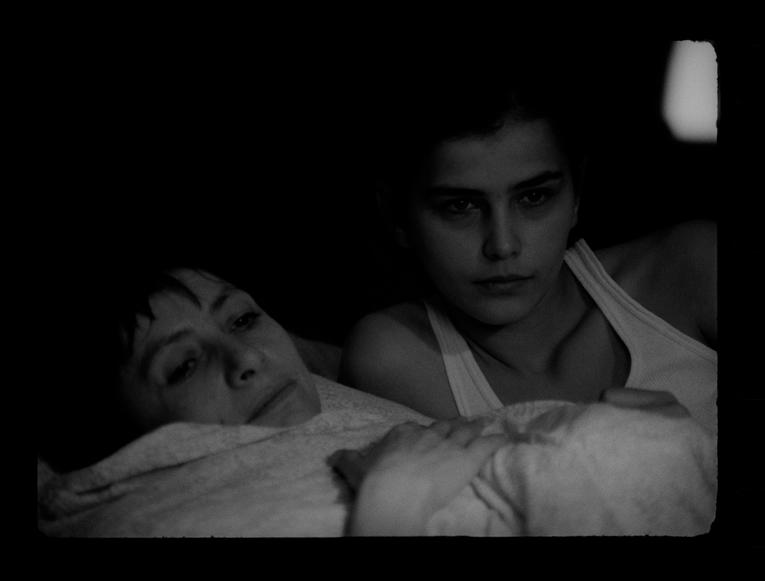 Adoption’s intimate reflections on engendered power relations and shifting familial structures have remained timeless topics, and the lack of moralistic judgment throughout the narrative offers a refreshing view into the complex lives of women. Gorgeously shot in black and white, with the digital grading overseen by the original director of photography, Lajos Koltai, Mészáros’ profound feature examines the strain of isolation and the complexities of social emancipation through the viewpoint of a quietly powerful woman.

UK Premiere: Adoption Please note: This was screened in July 2019 Celebrated as the first Berlinale Golden Bear awarded to a female director, Márta Mészáros’ Adoption is a powerful meditation on agency and womanhood in a world that waits to give permission.  Find out more Restored and Rediscovered Season We profile and preview new restorations of classic films before they are re-released in cinemas and also shine new light on lost films which have recently been rediscovered at Il Cinema Ritrovato in Bologna.  Find out more Cinema Rediscovered 2019 Join us for the fourth edition of Cinema Rediscovered – a chance to discover some of the finest new digital restorations, contemporary classics and film print rarities from across the globe where they were meant to be experienced – on the big screen.  Find out more