Celebrating the worldwide success of The Adventures of Priscilla, Queen of the Desert 25 years after its explosive release is a privilege. However, in the years before and after the landmark film, LGBT films and stories have stretched far beyond the narratives of white gay men. While the existence of these films are well-known in LGBT circles, they don’t often get a wide cinematic release and are therefore left out of mainstream film culture. ‘We Are Here’ strives to celebrate queer spaces and histories through alternative lenses. From the world of sex work to the glamour of cabarets, gay people are found no matter where you are and their stories remain compelling and heartfelt throughout the ages.

Being a queer woman myself, film was a huge part of discovering my identity and being able to see myself in the world after having been raised in a Catholic house. I am incredibly lucky that I have a hugely supportive family, and my parents even attended Bristol Pride with me this year. But stories are how I found out that I wasn’t alone when I was figuring out my place in the wider world, and LGBT films are often niche and hard to find if you don’t know exactly where to look. In curating ‘We Are Here’, I had the incredible opportunity to dive into indie and international titles that audiences weren’t previously aware of, and explore narratives outside the more mainstream gay white male-centric coming out stories. These films are important and have a very special place in my heart, but expanding my own horizons past well-known titles was an eye opening education that I hope the audience can appreciate as much as I have.

Starting off with Cabaret (1st Nov. 20:00) may seem a little counterintuitive, but shining a light on the historical attitudes towards LGBT people throughout the world is also near to my heart. So much of what we know about LGBT people is passed down through stories and traditions such as the hanky code, and the performing arts are one of the stages where LGBT have found a home for themselves throughout history. By placing musicals in tandem with documentaries about LGBT+ lives, I was able to celebrate the joys and genuine history of LGBT people while also examining the historic roles that queer people occupied in the mainstream narrative. Issues such as the expectations of gender roles in The Wound (10th November, 12:00), the constant evolution of drag in both Victor/Victoria (24th Nov. 12:00) and The Adventures of Priscilla, Queen of the Desert (29th Nov. 18:00), and lesbians in Hollywood with Dykes, Camera, Action! (3rd Nov. 12:00) are all featured throughout the season, and I feel very grateful that I managed to put together such a diverse program given global copyright restrictions and a small selection of diverse films that are accessible to today’s audiences. 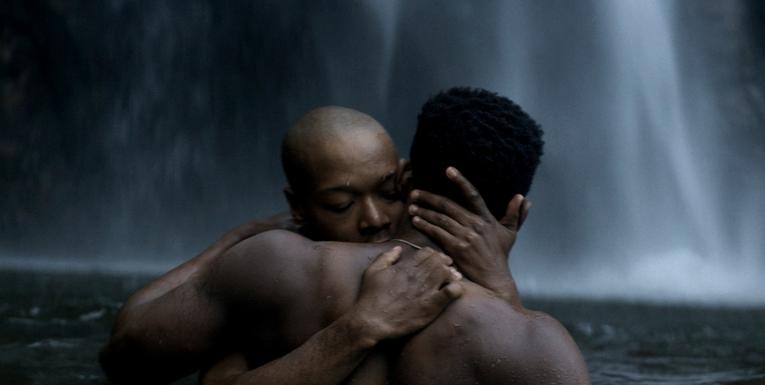 Being able to screen The Wound and Jonathan Agassi Saved My Life (17th Nov. 12:00) opens up a conversation of global perceptions and attitudes toward gay men in non-western countries. While the season overall celebrates LGBT+ identities and spaces, it’s also important to acknowledge the struggles that people still face when their sexuality is demonized and how far we still have to go in making the world a more just and accepting place. Additionally, I felt it was very important to not shy away from the reality of the role sex work plays in the lives of many LGBT+ individuals. Sex work has long been a means of survival throughout the LGBT+ community, and in Jonathan Agassi we are afforded an unflinching look at the realities of stardom and the power of sexual commodities in the 21st Century.

In curating the season, I was very fortunate to be pointed in the direction of incredible people who work in LGBT outreach and support throughout Bristol. DJ Devolicious, also known as Linda Devo, is co-founder of Kiki, a black LGBT collective in Bristol; Henry Poultney is a LGBT youth activist at Off the Record, and Lily Konteh has taken the Bristol drag scene by storm as Mariana Trench in the last few years. Additionally, the incredibly talented Clare of Wig in a Box productions took the helm on the closing drag party, Cabaret Priscilla (at the Queenshilling 29th Nov. 20:00). 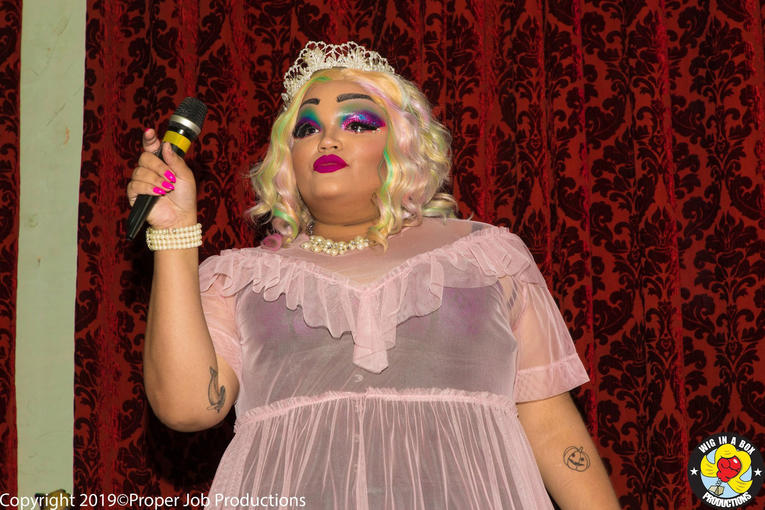 The vibrancy of the LGBT community in Bristol has informed many of the film choices that I made, along with providing the opportunity to host not just a panel discussion but also two parties to open (Let’s Have a Kiki) and close the season. Employing LGBT+ people to put on these parties and putting money back into the community to continue to create and make space for ourselves is an investment in the future of LGBT organizations and support networks for everyone to have access too.

We Are Here Season Join us as we go exploring queer spaces through film this November with this stunning and diverse selection of LGBTQ+ cinema from across the world.  Find out more